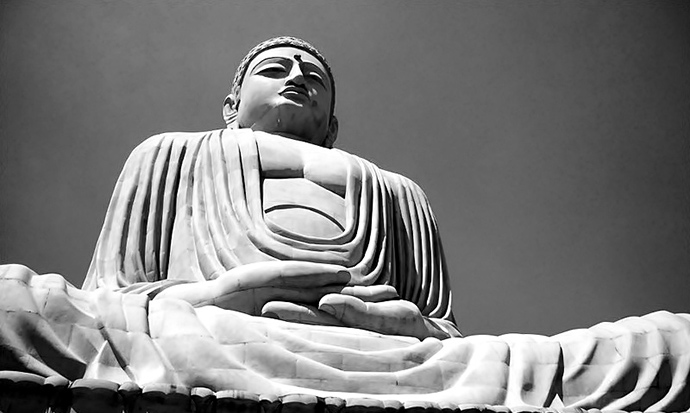 Based on the teachings of Siddhartha Gautam, who later became Buddha, or the enlightened one, Buddhism took birth in ancient India, around the ancient kingdom of Magadha, present day Bihar. Practicing Buddhism is most common in Himalayan regions like Ladakh, Sikkim and Arunachal Pradesh and there are many sites of religious importance to Buddhists in India. Here are some END_OF_DOCUMENT_TOKEN_TO_BE_REPLACED 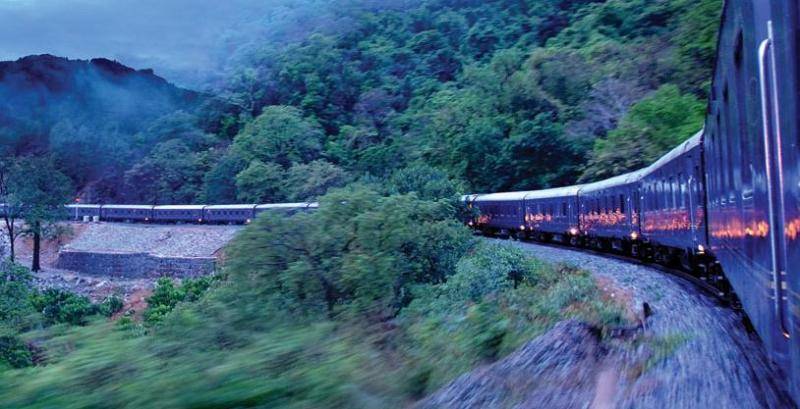 I read in my literature class once “My heart is warm with the friends I make, and better friends I’ll not be knowing, yet there isn’t a train I wouldn’t take, no matter where it’s going.” It struck a chord within me, as if these lines were written for me. Maybe that was the time I realized that I END_OF_DOCUMENT_TOKEN_TO_BE_REPLACED 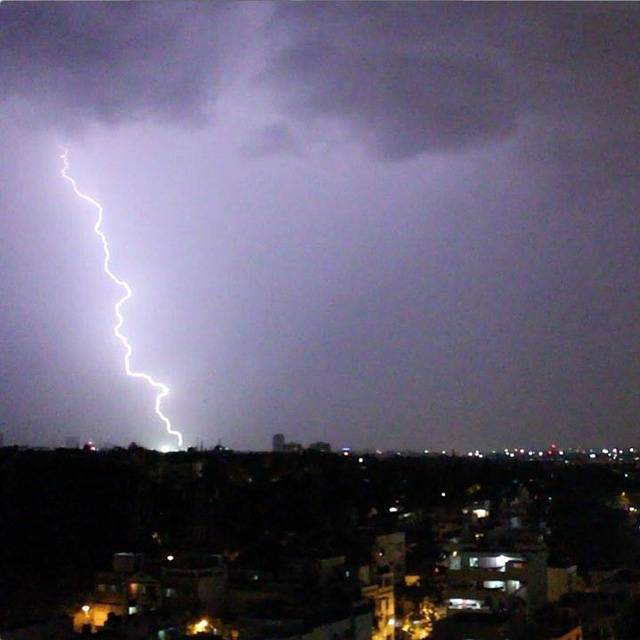 Festivals define this land of diversities and the word ‘diversity’ enters the gamut of festivals as well. We Indians define unity in diversity and the festivals show diversity in unity because celebrations bind us all. The wide array of variety you get to see in them is what sets the country apart from the rest of the world. The Pushkar END_OF_DOCUMENT_TOKEN_TO_BE_REPLACED 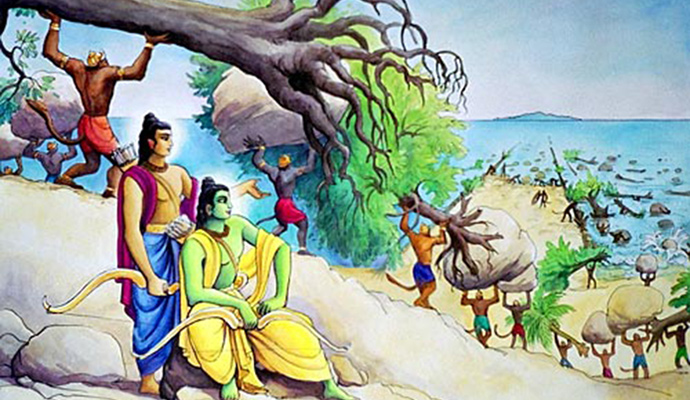 In this post we tell Lord Ram’s story by way of taking us through the places that bear witness to his life, that bear witness to the great Indian epic, Ramayan. From the Lord’s birth, through his journey across his exile to the point of his final departure to the enemy kingdom for winning back his beloved wife, we END_OF_DOCUMENT_TOKEN_TO_BE_REPLACED

Got a travel story?
Submit your article and become a contributor
View articles by
Recently added
RSS Feed