Inspiring Travelers – Who Went Outside the Norms

Inspiring Travelers – Who Went Outside the Norms

These travelers live on the edge. They make us feel shame on the kind of stale life we are having. They took the conventional travelling ideals into to the trash. For them the entire world is ‘Vasudhaiva Kutumbakam’. Nothing stops them. Having a family of three children doesn’t stop Derek and McKenzie from travelling; being deaf doesn’t stop Calvin young and so does heights and distances doesn’t scare Hans and Rehage. I am sure there are several others who travel amidst several odds but here’s the story of five travelers who lives on the edge living their dream. 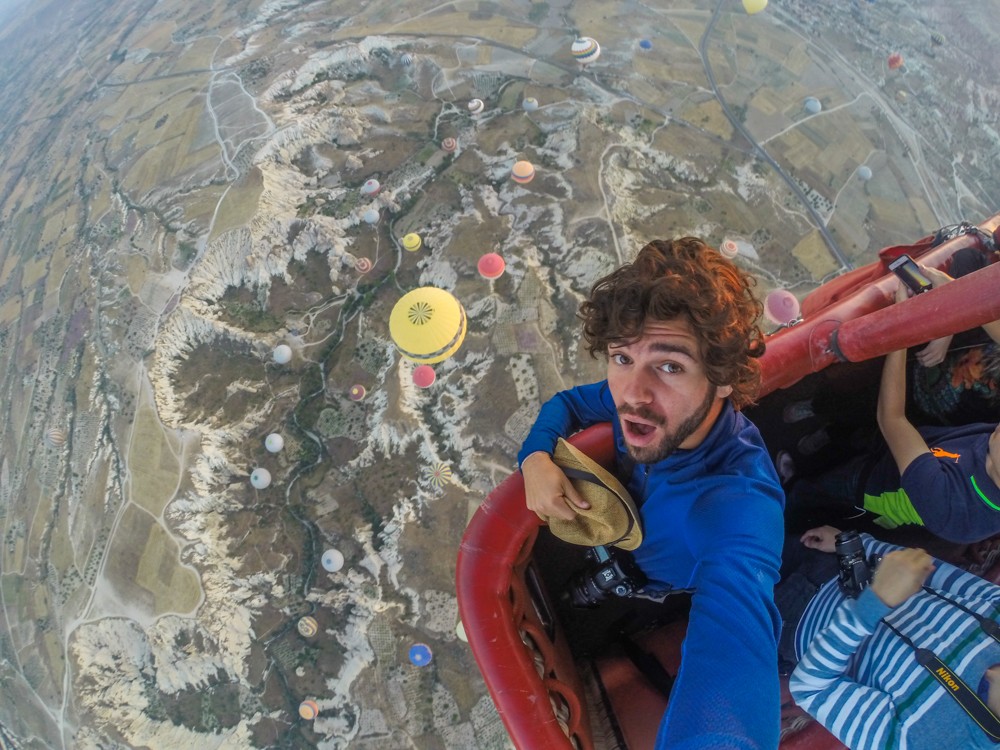 This man is deaf, but being handicapped doesn’t stop him exploring the world. Calvin Young  started travelling when he realized that the companies he owned was not helping him realizing his dreams. He saved some money, quit his job and started travelling. Over the last years, along with his deaf friends Calvin has explored more than 20 countries and right now he has started a blog which inspires and gives advises for millions of aspiring travelers across the world. 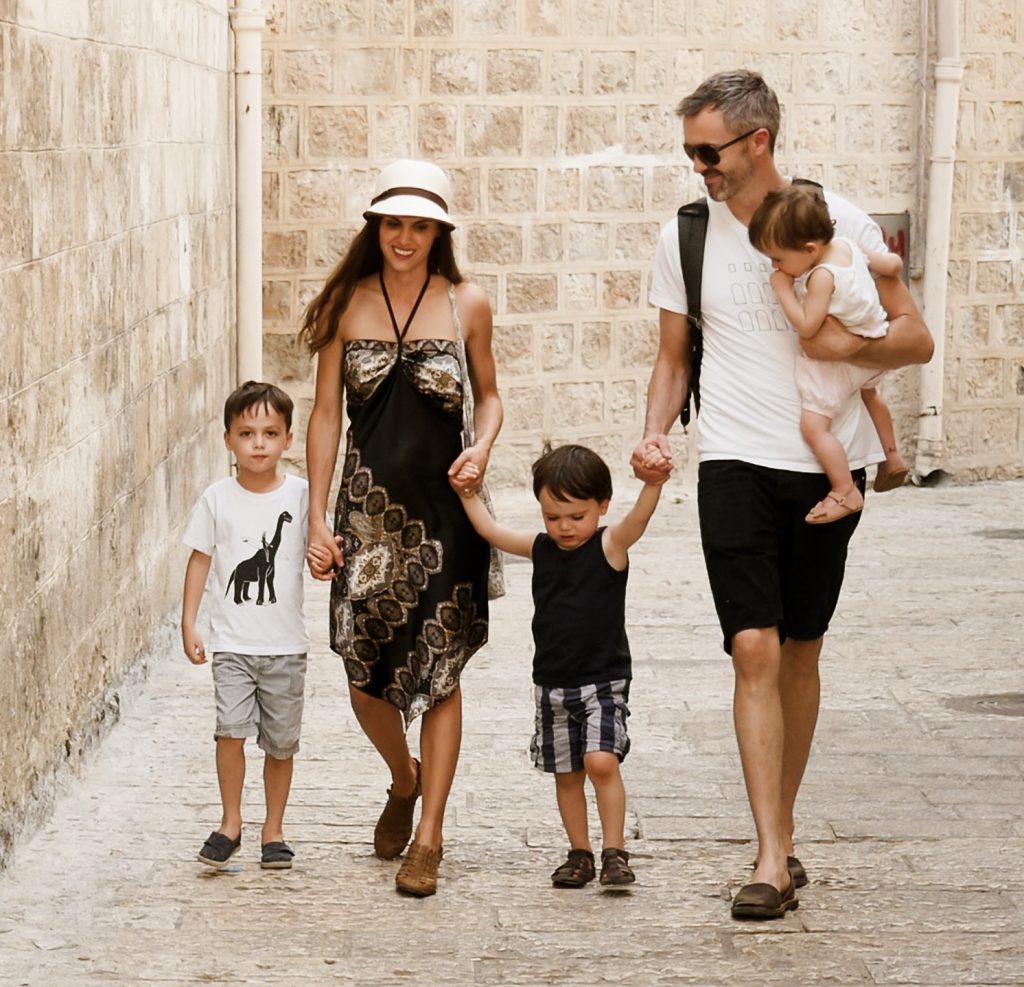 Family of five, father, mother; three children under the age of five sold their house for travelling around the world. Crazy! Right, but not for them, until now they’ve visited more than five countries and plans to do more. Derek and McKenzie couples along with their three small children and a nanny whom they choose from Over 24000 applications started travelling at the start of this year. Now they are on an exciting journey which last for a year and after taking a two weak Christmas break they will be back on track.

Scott and Collette Stohler – Couples Travelling For a Living 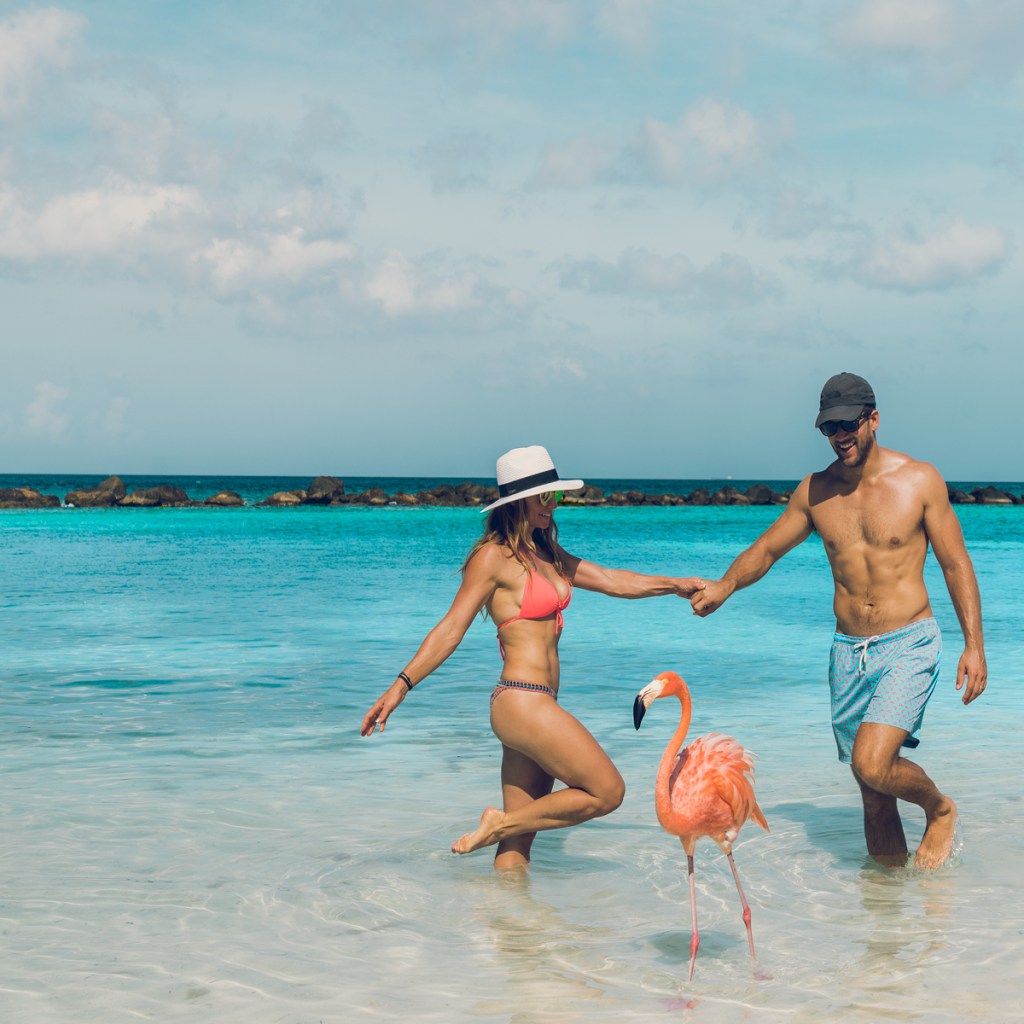 Work hard for a year, save some money and then travel the world. This is the travel most of us are following for a long time now. But this couple made their dream into a livelihood. They travel and explore to earn and then take some time off to sit back and relax in front of a TV. Scott and Collette Stohler run the travel website Roamaroo.com. During the last seven years they’ve been to over 50 countries. While travelling they support themselves financially by ‘destination marketing campaigns’ 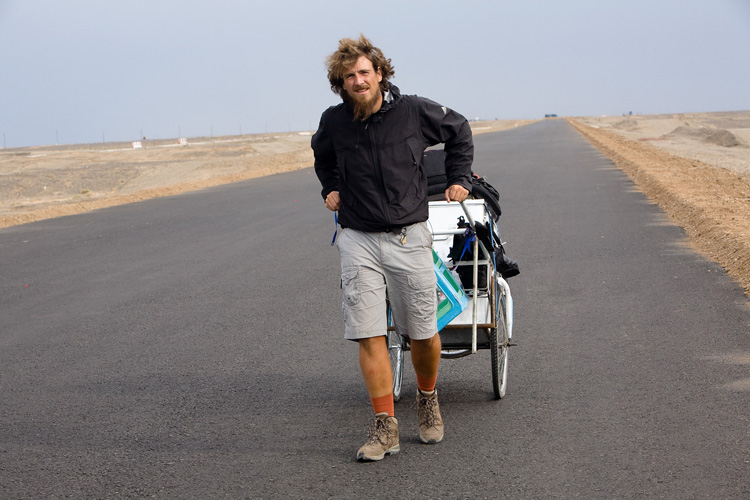 4500 miles, one year and all the way across china on foot, this guy seriously wanted to get ‘essence’ of China. Christoph Rehage’s original goal was to walk from Beijing to Germany but stopped after one year and 4500 miles. During this journey on foot he crossed Gobi! Last year he took another stroll and that was from Kazakhstan to Uzbekistan which started from July 31st, 2016 in Khorgas, China until January 25th, 2017 in Samarkand, Uzbekistan.Watch one of his videos and walk along.

Warning; Acrophobic people don’t read this and don’t even think of watching the video. It ‘ill will be fatal.

Sky running is an extreme sport. It’s not something for the soft hearted. It’s for the people who have nerves of steel and muscles to back it up. Hans Kristin along with his team ‘sky blazers’ have conquered almost all of the peaks in their home country Norway and they are not stopping. Sky-running competitions are held world wide. The winner is the one who reach the highest point with least time. Well ‘sky blazers’ can 15 hours straight! Watch this video and you will get the chill.

These travelers and explorers are living their dream through conditions most of cant fathom. Some of them could seem to be quite unrealistic or mundane but in the end none of that matters if they are happy.