A leisurely trek through the famous Singalila National Park, the Sandakphu trek takes you through rhododendron forests criss-crossing the Indo-Nepal border and passing through charming Buddhist villages. Views of the ‘Sleeping Buddha’ from Sandakphu formed by the Kanchenjunga massif and adjoining peaks are a trekker’s delight. Further ahead on the trail, Phalut offers great views of Everest, Lhotse and Makalu peaks – a sight of the mighty 8000 metre peaks to cherish for a lifetime

Day 1: Arrive at NJP / Siliguri and drive to Maneybhanjyang (5 to 6 hours)

From NJP, we drive along narrow, steep and winding roads commonly found in such mountainous regions along the Indo-Nepal border. We cross a number of sleepy towns and a border check-post during the 6 hour drive. Maneybhanjyang is a bustling town with a small monastery overlooking the town offering great views of the town and the surrounding forests. A local market with interesting trinkets and the famed ‘land-rovers’ from a bygone era are worth a look too. A basic guest house run by friendly locals is where we stay for the night.

Day 2: Trek from Maneybhanjyang to Tonglu (5 to 6 hours)

An early morning start to the trek along paved roads with gradually increasing gradient all the way to Tonglu, our destination for today. There are a number of shortcuts as we can cut across the road through forest trails. We ascend steadily and first reach the picturesque monastery of Chitrey. After a short break to capture the beautiful paintings and sculptures of the Chitrey monastery, we trek through open green meadows and pass through the settlement of Meghma along the trail to get to Tonglu. A home-stay in Tonglu, situated on the top of a knoll, is our resting place for tonight.

From Tonglu, we initially descend for about 8 to 9 kms to Gairibas passing along the settlements of Tumling and Jaubari. Around an hour into the day’s trek, we first officially enter the Singalila National Park, where our permits are issued. The rhododendrons mark their presence here on with brilliantly coloured flowers visible on the slopes of the mountains. Jaubari, a large settlement is located further down on the winding trail and comprises a number of small lodges and tea-shops offering delicious traditional ‘momos’ and hot tea for trekkers passing through.

The descent ends at Gairbash and Kalpokhari is another 4 kms from here. The trek is now uphill along a moderate gradient through the rhododendron forest. A holy lake adorned with numerous prayer flags marks the entrance to Kalpokhari. As it now becomes evident, the place has been named after this lake basis the ‘dark waters’ it holds. Kalpokhari is a small settlement with a few camping grounds and basic guest houses lodged on either side of the trail continuing to Sandakphu.

Day 4: Trek from Kalpokhari to Sandakphu (3 to 4 hours)

A short trek today, albeit a demanding one. It’s only 5 to 6 kms to Sandakphu but the gradient is steep and as we gain in altitude, one needs a mighty resolve to make it through the last half an hour.

Sandakphu is a charming town, a few basic hotels and guest houses lining up the roads leading to and out of the town. The sight of the Himalayan peaks forming the “Sleeping Buddha” in the distance is a sight that will provide much relief after the tiring end to the day’s trek. The Kanchenjunga showcases its massive size and is complemented perfectly by the (relatively) smaller peaks of Pandim, Tenzingkhang and others that together form the ‘Sleeping Buddha’. Retire for the night into a comfortable guest house with such great views.

Today’s trek is completely contrasting to the previous day’s trek: long at 21 kms but mostly gradual trek through easy terrain and dense forests as we head deeper into the Singalila National Park.

Phalut is known to be windy and there can be sudden changes of weather accompanied by short, heavy downpours. A jacket and a raincoat must always be kept handy. And the most important part: trek for 30-40 minutes to the top of the hill next to the trekker’s huts at Phalut and we are rewarded with an unforgettable view. 3 of the 14 8000’ers stand tall and proud, visible in all their glory. Mt. Everest, Mt. Lhoste and Mt. Makalu and Mt. M can be seen clearly on a bright sunny day, along with other 7000 metre peaks. Sacred to many, a view of these tall mountains on any day is always greeted with a short prayer as a mark of respect and gratitude by all the locals.

It’s all downhill from here on. After the previous days trail through open meadows, the trek from Phalut to Gorkhey takes you along a forested route once again. The day’s trek is along a shaded, cool trail through the dense Singalila National Park – offering much needed protection from the heat as we lose altitude. The 15 km trek is steep and slippery at times though, requiring all trekkers to negotiate the trail carefully.
Gorkhey is situated on the plains adjoining a tributary of the Rammam river and offers a couple of guest houses and a GTA forest hut as accommodation for trekkers. Surrounded by pine trees, one can enjoy a leisurely walk through the terraced fields and try their hand at fishing in the Khola that flows nearby. After a day spent atop the windy, barren peak of Phalut, Gorkhey provides that much needed calm and foliage for all those who stop by.

We head across to the woods on the other side of Gorkhey behind the GTA trekker’s hut and cross over to Samandin, another peaceful, neat settlement half an hour from Gorkhey. The terraced fields and tidy houses on the scenic plateau of Samandin are truly a visual delight.
Trekking past Samandin, we start the descent to Sirikhola passing through Rammam and Daragaon. Stay alert on this section as the trail is through a dense forest for most part with few shortcuts and side-trails deviating from the main trail. The forest trail climbs up for a while before the village of Rammam. One can plan on staying at the basic lodges here, if you reach and wish to trek further ahead on the same day.
Sirikhola is a lovely village located on the banks of the Siri River. The stay here will be in a cosy trekkers lodge right next to the river. The trek now completed, we relax by the riverside and enjoy a special dinner.

The road to Sirikhola is currently being widened and vehicles cannot make it to right up to the lodges at the far end of Sirikhola. A short 15-20 minute trek may be required to pass through the construction zone and we can then commence the drive back to NJP / Siliguri. Take into account 5 to 6 hours for the drive back to NJP and another hour to head to Bagdogra Airport.
Trekkers having more time to spare can plan on visiting Darjeeling or Sukhiapokhari after the Sandakphu trek. It takes about 3 hours to reach Darjeeling from Sirikhola passing through Ghum.

A buffer day which will be used in case of emergencies or delays. An additional cost of INR 2,000 per person in case the buffer day is utilized. 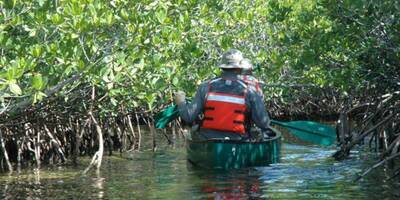 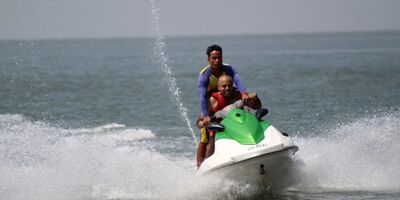 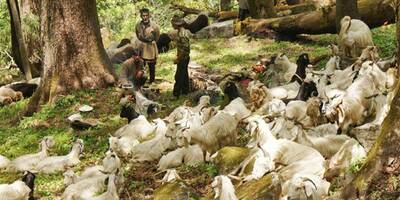 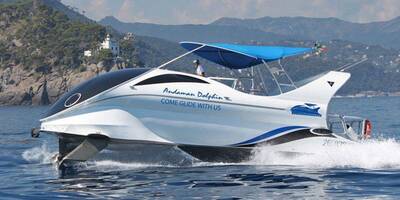 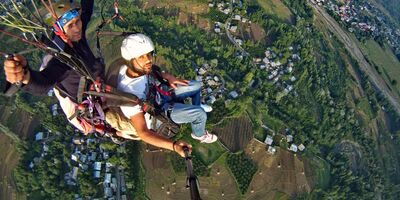 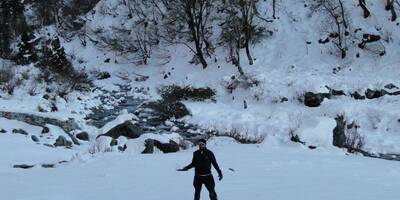