This three-day tour takes you through Leh Ladhak, allowing you to explore popular travel spots including the Hall of Fame, the Magnetic Hill, Stok Village- and many more! This makes for a perfect weekend escapade, with which you can witness beautiful views and the fascinating culture of the mountains.

Magnetic Hill: This place is close to the Gurudwara Shri Patthar Sahib. When a vehicle is parked on a neutral gear on road, then vehicle slides up-hill!

Shri Patthar Sahib Gurudwara: The Shrine known as Gurudwara Patthar Sahib is situated about 25 km from Leh. Built for the memory of Shri Guru Nanak Dev Ji, the great prophet who sanctified this place by his sacred visit during the year of 1517 during his second missionary tour (2nd Udassi; 1515-1518).

Sangam: Confluence of The Zanskar & Indus: On way to Sham Valley before Nimu village you can enjoy the magnificent view the two rivers meeting under the shadow of the mountains!

Ladakh Hall of Fame: The Hall of Fame is a glorious museum constructed by the Indian Army. You can see the memorabilia of eminent defence personalities with biographies, images and weapons used during the Kargil and other key strategic battles fought in this region.

Day 2: Leh to Khardunga and more

Khardung La Pass: The highest Motorable road in the world which is at the height of 18390 ft (around 39 km away from Leh). There are two checkpoints on both sides of the pass. Khardung is the first village of Nubra valley at higher altitude than Deskit and other villages.

Leh Palace: Also referred as the ‘Lhachen Palkhar’ is a yesteryear royal palace of Leh. Designed in line with the Potala Palace in Lhasa, Tibet, the construction of the Leh Palace began in the 16th century and it was completed in the 17th century, making it one of the tallest buildings of that era. The rooftop of the palace provides grand views of the mountain of Stok Kangri and the Ladakh mountain ranges. The palace is now under the jurisdiction of the ‘Archaeological Survey of India’ (ASI). Today, this majestic building has a museum with 450 years old artefacts in it.

Leh Market: The main market road is lined with shops on either side, most of them with Ladakhi & Kashmiri products. The market road has a Mosque at one end. It also has the Leh post office and lots of ATMs. You will also find many Tibetan refugee markets set up across the main market area.

Shanti Stupa (Japanese Peace Pagoda): Shanti Stupa/Japanese peace pagoda is built by a Japanese religious organization headed by Head monk Nakamura. It is situated at a hilltop in Changspa village providing a bird’s eye view of the Leh town and the surrounding mountain peaks.

Day 3: Leh to Pangong Lake and back

Pangong Lake: Main attraction of this circuit is the Pangong Lake, situated at 14000 ft (4267 m). A long narrow basin of inland drainage, hardly six to seven km at its widest point. Foreigners are permitted to visit only till a seven km strip along the southern shore from the head of the lake, but nevertheless it holds spectacular views of the mountains of the Changchenmo range to the north, with their reflection shimmering in the Pangong. 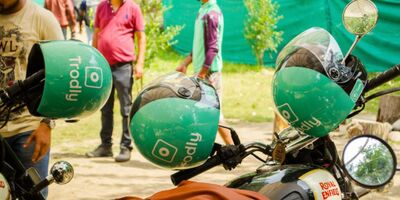 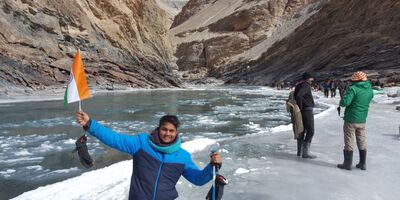 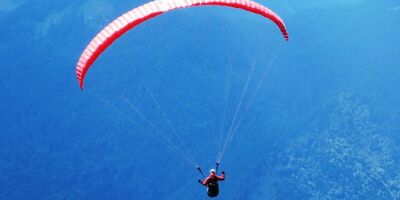 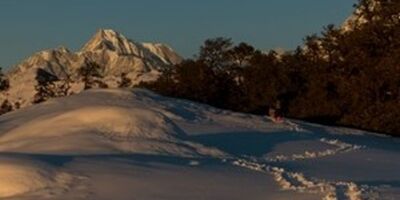 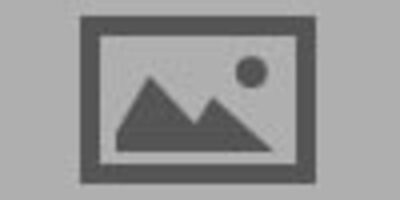 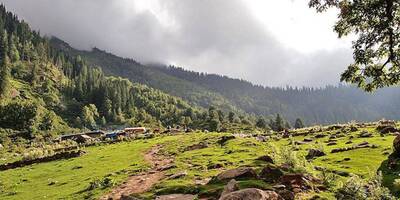 Camping at Kasol and Kheerganga Trek
Kasol
From  ₹ 2790 3 Days