Sripuram Golden Temple is newly-built Sri Lakshmi Temple is aptly named the Golden temple because of its intricately-carved exterior, which is completely gold plated and lighted in such a way that it shines even in the night-time. The Sripuram Golden Temple is one of the major attractions of the Thiruamalaikodi village located in Vellore. The temple whose construction continued for seven years and was completed on August 24th ,2007, was built with the vision of spreading positive influence and change.

The temple’s design was spearheaded by, the Guru Sakthi Amma and is dedicated to the deity, ‘Shri Lakshmi Narayani.’ Initially, the temple was only meant to be a place of worship but recently it has been converted into a spiritual park.

The temple land covers an area of about 100 acres. The entire temple has been covered in gold for which about 1500 kgs of gold was used. The temple cost around US$65 million when it was finished. It’s more than just a pretty face, however. It also plays host to hundreds of devotees every day. The interior of the temple has been adorned by very intricately made statues of God and Goddesses. The temple walls have been inscribed with the teachings of Amma.

Sripuram temple has a star shaped exterior. It is said that the star path acts like a sponge and soaks up maximum possible energy from nature and provides a tranquilizing experience to devotees. Certain moral messages have been in scripted on the star path.

All in all, visitors can have a very uplifting and enlightening experience at the Golden temple of Sripuram. If they have some time then they could also visit the Vellore Fort which is located nearby. The Church of South India is only 150 years old but it has already played a significant part in history as its cemetery is the final resting place... Vellore Fort is a 16th century fort located in Vellore, Tamil Nadu, built during the reign Vijayanagara empire. This fort is famous for its large...

The small village of Balamathi, only 17 kilometers east of Vellore, offers a sweeping panoramic view of the Eastern Ghats. Its an ideal get away... Also in the Javadi Hills, near the Amirthi River, is the 25-hectare Amirthi Zoological Park or also known as Amirithi Forest . This forest serves...

The ancient temple of Ratnagiri Balamurugan was built in the 14th century and is one of the oldest structures in Vellore. This humble yet colorful...

According to legend, the French Bungalow, or the “French Castle”, was built by a Mysore prince who fell in love and married a beautiful French...

Also known as the Vainu Bappu Observatory, this facility is the only observatory between South Africa and Australia used for observing the... Javadi Hills also termed as Javadu hills is located in the Eastern Ghats in Tamil Nadu state about 75 KMs from Thiruvannamalai. Jamanamarathur is... Kaundinya Wildlife Sanctuary is situated in Andhra Pradesh and is elephant reserve as well. After about two hundred years, Asian elephants... Being located on the Sangeetha Vidwan Nainar Pillai street, Kanchi Kudil is an heritage museum which takes the tourists to the ancient social,... 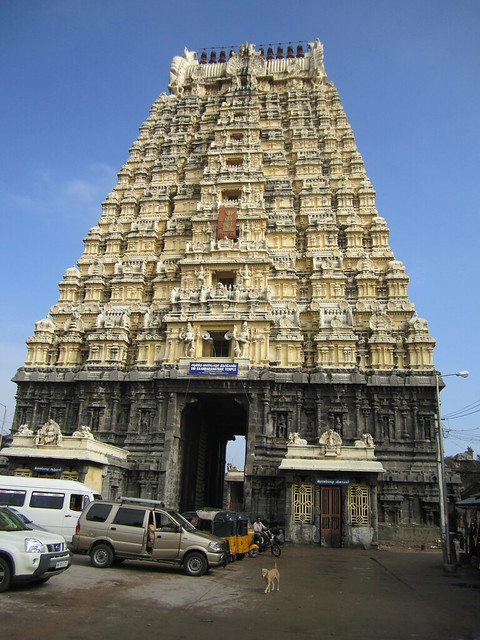 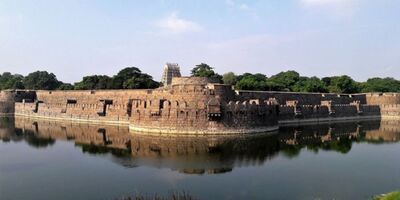 OVERVIEW Want to get your hands at the sightseeing tour near Chennai? Tap the Vellore sightseeing day tour from Chennai details to know how.   HIGHLIGHTS  Explore the fort of Vellore which represents Vijayanagara architecture. Visit Sripuram, a golden temple which is built in 100...

Other travellers left Sripuram Golden Temple reviews and tips for you