A 3-day sightseeing tour of Mysore, the cultural capital of Karnataka and Ooty a.k.a. Queen of Hills, the enchanting beauty of Nilgiri hills.

The tour will be covering the city Mysore and Ooty. Mysore is known as the cleanest city of India and also the cultural capital of Karnataka is world famous for Mysuru Dasara. People from all over the world come here to witness this ethnic and cultural festival. Mysore is ruled by Wodeyars after the independence of India. Explore the city which is a home for Mysore Palace, Zoo, Brindavan gardens, St Philomena Church and many other fabulous places.

Ooty is known to be the Queen of the hills. A beautiful hill station in the Nilgiri ranges has a lot of scenic views to offer for a tourist.  Ooty is also known as Udhagamandalam, this area was untouched area inhabited by Todas, an aboriginal tribe.

Day 1: Drive from Bangalore and sightseeing in Mysore. 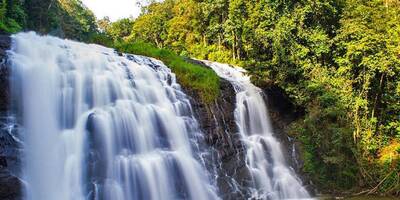 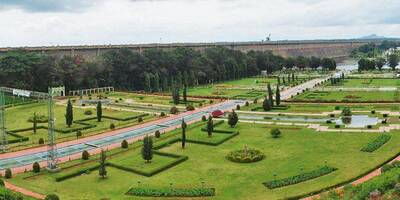 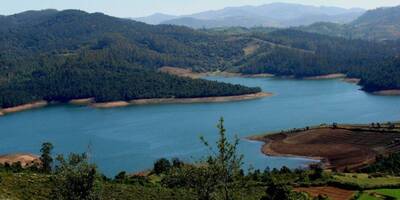 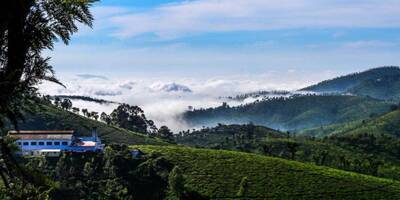 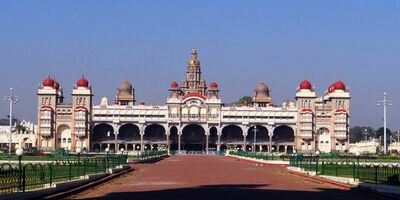 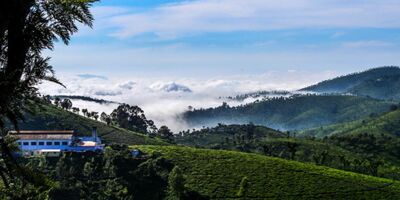 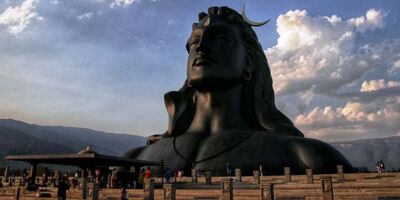 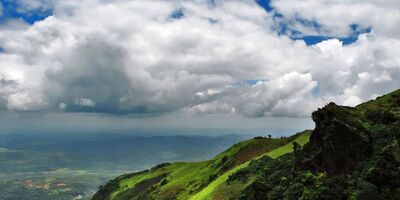 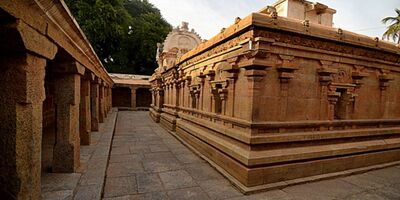 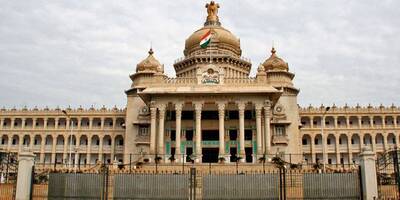 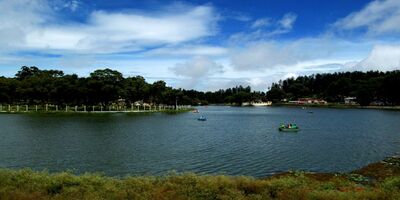