Padum is a scarcely populated administrative headquarters of Zanskar region of Jammu and Kashmir and is famous for its untouched and unexplored surroundings. If you are looking out for some intense adventure or just want to experience pristine nature? Pack your bags and trip up to Padum. Known to be an apt place for all those who love trekking and for those who look forward to learn the mixed cultural ways of the Zanskaris, out of which a majority of the people is Buddhists and a small minority is Sunni Muslims. Located on the banks of Suru River, Padum was one of the the historical capitals of Zanskar region for long the other being Zangla.

This place offers you with very hospitable people, trekking base, ancient rock carved monument inspired by north Indian Buddhism, few monasteries, small villages towards the east, Stupa architecture, picturesque hilltops, small cultivated valleys, Padum palace, beautiful chadder road alongside tall mountains and an experience of being in a land known only to few.

After reaching Kargil one has to hire a jeep, state transport bus or a gypsy to cover a distance of 240 km to reach Padum. The condition of the road is bad so driving down on your own is not for faint-hearted. The entry to this place is restricted during winters and is open for tourist only during July to September. Padum has a mosque and ruins of two gompas which is an experience worth enjoying.

The alpine guest house near the old mosque in Padum would be the best choice for stay as they provide homely food along with their friendly service. The small market in Padum will somehow get you out of the problems concerned with network, lacking tea and snack stalls, restaurants and internet facility and home stays which is not available during the drive from Kargil to this place. Do not forget to take along some packets of instant food and other essentials while you pack your bags because you never know when you would need it.

Places to Visit near Padum Tagrimo Monastery lies in the plains of the Padum and is otherwise known as Kagyupa Monastery. Dating back to 17th century, some 30 monks reside... Pibiting gompa is a very beautiful monastery located in Zanskar region of Jammu and Kashmir. It is situated very close to Padum the very capital... Dating back to 17th century Bardan Monastery or Bardang Gompa is located 12 KMs away from Padum in Zanskar. It belongs to the Dugpa-Kargyud... Stongdey Monastery was established in 1052 and is famous for being the second largest monastery in the Zanskar region. Located 18 km from Padum... Dzongkhul monastery or Zonkul Gompa is a small dark monastery located in the Stod valley of Zanskar, near the village of Tangker (half an hour... 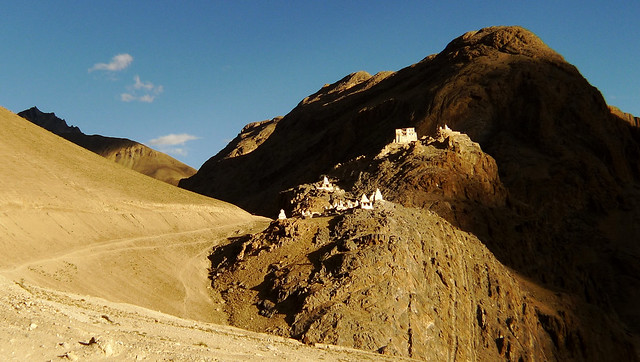 Zangla is located 35 Km from Zanskar and is the nodal point for the famous trek covering Padum-Stongdey-Zangla-Karsha-Padum. Also do visit the... In the heights of Zansker lies the largest Drang Drung Glacier accessible to tourist in the Kargil district of Jammu and Kashmir. It is known for... Markha valley is a hugely popular trekking destination. It is definitely not for the faint-hearted. The terrain is treacherous, but the brave will... 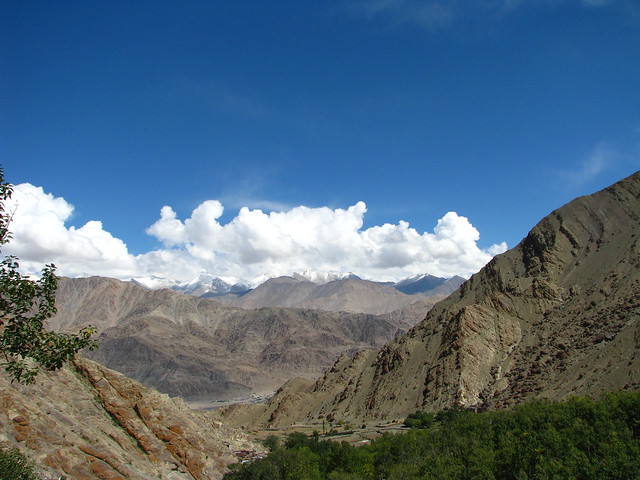 Located on the west bank of the Indus, in beautiful eastern Ladakh region of Jammu and Kashmir State, Hemis National Park is the largest national... Other travellers left Padum reviews and tips for you