Borra Caves are situated near Araku Valley and is a very famous tourist spot in Andhra State. The Borra Caves are recognised as the largest and deepest caves in India are located in the Ananthagiri hills of of the Vishakapatnam district. There are many mythological stories affiliated to these caves and one such story lead to the establishment of a small Shiva temple right outside the cave. The folklore has a lot of hope and belief in this temple. Apart from its rich holistic and religious value, the caves are a major tourist attraction in India. The dynamic karstic limestone structures and the confluence of sunlight and darkness that forms amazing shapes inside caves have its own uniqueness.

The name literally means “the caves which are bored on the ground”. The altitude of this cave is 2310 ft., it is the largest of its kind in India. The cave is situated on the Anantagiri Hilly range in Araku valley. Tourists can see numerous Stalactite and Stalagmite formations on Roof and ground respectively. The Stalactite and Stalagmite are formed by the corrosion caused by sulphur spring over the limestone base.

Few of the sculptures inside the caves are imagined in the form of Lord Shiv and Goddess Parvati, Church, Mother-Child, Human Brain, Crocodile, Mushroom, Temple etc. The Bora caves are entirely aphotic in nature (limited light zone) and also very deep. Araku Valley tribes like Porja, Kondadora, Nookadora, Valmiki, Jatapu etc formed a small temple with a Stalagmite Shiv Ling and conducts prayers in the entrance of these Caves. Also the tribes believe that the caves are the origin place for Gosthani River. The Borra Caves has separate railway station. The tourists can choose railway route from Visakhapatnam to access Borra cave rather than Road trip as the train to Borra Caves passes though nearly 30 tunnel routes which sounds very adventurous.

A walk in these caves unfolds the serene beauty of Andhra Pradesh, which is surrounded by rich flora and fauna. The caves are near to Araku hill station and provide a peaceful and soothing outing for travellers. The Tribal Museum, Padampura Gardens and Katika Waterfalls are some other beautiful and engulfing tourist attractions for all the travel lovers. The best time to visit Borra Caves is from November to march. The weather in these months stay pleasant and it is easy to navigate as well as roam around the nearby destinations.

Places to Visit near Borra Caves The Katiki Waterfalls is in Araku near Borra Caves in Vishakhapatnam in the state of Andhra Pradesh.It is located 7 KMs away from the ancient... Tyda Park is an upcoming environment friendly project, which is situated about 75 km from Visakhapatnam in Araku Valley. Tyda is a nice place for...

Simhachalam or Shimadri is a religious center which is dedicated to Lord Narashima, an incarnation of Lord Vishnu. This temple which is located...

Spread over 7146 hectares, Kambalakonda Reserve Forest was declared a wildlife sanctuary by the in 2002. Located 20 KMs away from Vishakhapatnam,... At a distance of 4 KMs from Vizag Railway Station, Rama Krishna Beach (also called RK Beach) is a spectacular long beach on Bay of Bengal. This... Considered to be one of the safest, Bheemunipatnam, also known as ‘Bhimlipatam’ or ‘Bheemli’ beach is located at the mouth of Gosthani... Indira Gandhi Zoological Park is amidst of Kambalakonda Reserve Forest of Visakhapatnam. Spreading across nearly 625 acres, the park was opened... Matsya Darshini or Visakhapatnam Aquarium is the only Aquarium and Fish Museum in Visakhapatnam. Located on of Ramakrishna beach, it has become... Kailasagiri is the most panoramic hilltop park with seven most picturesque view points. This eminent park is perched between scenic Eastern Ghats... Situated along the Vishakhapatnam beach, Visakha Museum houses the artifacts and historical treasures which belong to Kalingandhra Dynasty.... 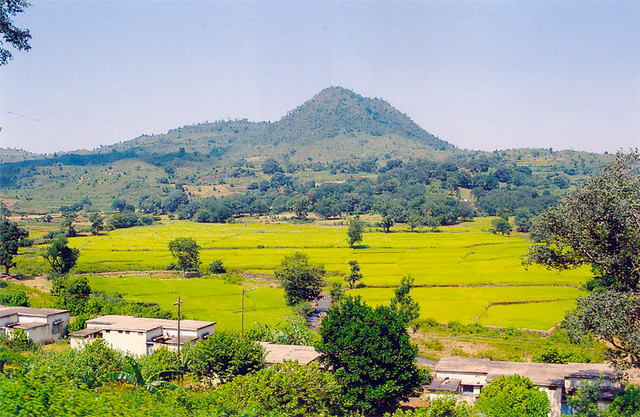 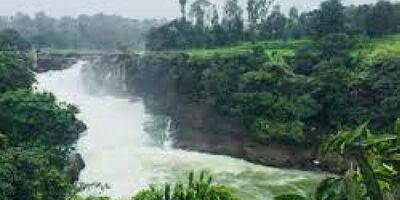 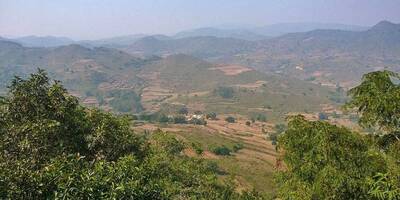 Other travellers left Borra Caves reviews and tips for you