A Hampi Sightseeing Tour by Tuk-Tuk (Auto Rickshaw) is probably the best and most efficient way of exploring Hampi. History is alive and kicking in Hampi, and you're going to see it all with an expert auto-rickshaw drive to keep you appraised of history behind each monument you visit.

Hampi used to be the imperial capital of the Vijayanagar Empire and while the structures are many centuries-old, they still remain stunning. Travel comfortably in the Auto Rickshaw and see ancient temples and historic ruins of Hampi. We visit monuments such as Virupaksha Temple, Monolithic Bull, Elephant Stables, the Stone Chariot at Vijaya Vithala Temple, Lotus Temple. Marvel at the architecture of Queen's bath used by royal ladies of those times. At Hazara Rama Temple, see the amazing stone carvings depicting stories from the epic Ramayana. Other amazing locations in Hampi town include Underground Shiva Temple and Ugra Narasimha statue. On this day tour we also visit wonderful Hampi Bazaar and Sasivekalu Ganesh know for its great architecture and remarkable female statues.

On this amazing sightseeing package, just get in a Tuk Tuk for a wonderful experience, and the treasures of Hampi can't wait to meet you!

Places covered in this tour:

*Note: Many attractions are next to each other or in the same complex so while tour covers a lot of places it is still not a rushed tour.

With so many places mentioned on itinerary, does the tour become very hectic?

No not at all. In Hampi many attractions and monuments are actually with a common complex and quire near to each other. So we spend less time commuting and more time at the monuments.

Does the guide speak other languages?

They can speak English, Kannada, Hindi and some Telugu. 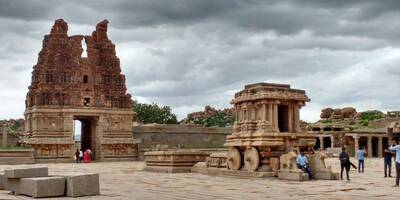 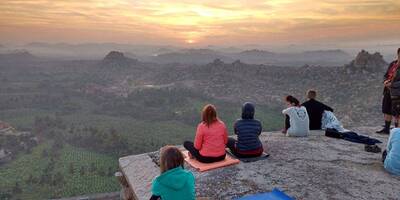 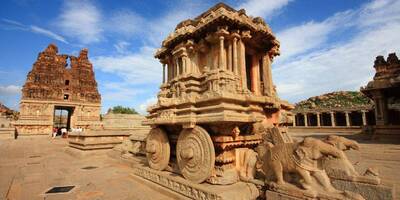 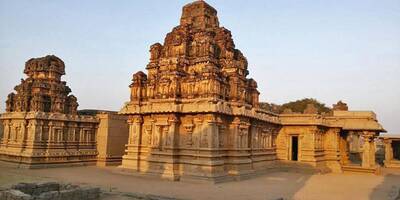 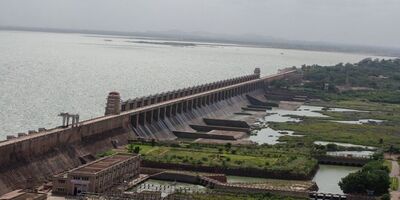 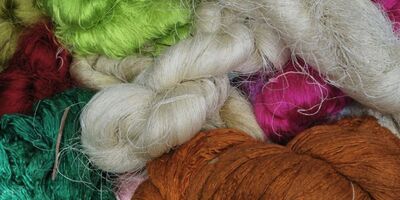 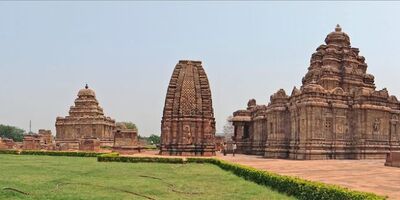