Salem Tourism | Places to Visit | Things To Do

Salem, the fifth largest city of Tamil Nadu State in Southern India is well nestled amidst hills of Nagarmalai in North, Jeragamalai in South, Kanjana Malai in West and Godumalai in East. The city which lies on the foot of Yercaud Hill station has the river Thirumanimuthar flowing across it.

Salem serves as world’s biggest Mango Market during the peak season and city's biggest draws are its delicious tropical mangoes, locally made garments, and jewelry. Known as the Mango City, travelers visiting the city must sample these famous golden fruitsas well purchase a colorful textile or a jewelry with well-crafted bells before moving on to their next destination.

Outside and around the city, however, are far more interesting attractions that would prove a visit here worthwhile. The fifth most populated city in Tamil Nadu, Salem’s hustle and bustle is definitely apparent to anybody. However, it is surrounded by a number of unspoiled hills and India’s Eastern Gnats (hence its nickname, The City of the Mountains) andvisitors have more than enough options for a more laid-back getaway. Mettur Dam nearby Salem city is the main source of irrigation and water supply for entire Salem district. Tourists can see enormous textile, sago and poultry industries in Salem District.

The hills around Salem city are teeming with remarkable points of interests including intricately-decoratedold temples like the unforgettable Kailasanathar Temple, ruins, nature reserves that serve as refuge to the indigenous wildlife, and resort towns like Yercaud that provide a more romantic holiday setting. The modern roads and cheap modes of transportations to and from Salem make those attractions easily accessible. Kongu cuisines are famous in Salem which include both Vegetarian and Non-Vegetarian foods.

Due to Salem’s strategic location, nestled in the middle of where several hills meet, it serves as a central point or a point of convergence, if you must, and its main role it to give tourists as well as locals easy access to all the remarkable attractions that surround it.

Top 10 Places to Visit in Salem

NearSalem city, the temple famously termed as “Kottai Mariamman Temple”, is dedicated to Goddess Parvati. Devotees believe that the Goddess is...

Poiman Karadu is the famous spot to be visited near Salem city. Tourists can see a false image of 2 horn Deer when seen from East side of plain.... Tharamangalam is a small town famous for a temple dedicated to Lord Shiva called as "Kailashanathar temple". Travelers will be amazed to watch a... About 22 kilometers east of Salem, in the town of Tharamangalam, is Salem District’s most popular and one of its most beautiful attraction - The...

The Silk Farm, located near the Lady’s Seat site, is a unique and interesting attraction in Yercaud and is an essential stop when visiting the... Also known as the Gent’s Seat or the Children’s Seat, the Lady’s Seat is a natural rock formation in the shape of a seat from which visitors...

Kottachedu Teak Forest is an unspoiled forest and great for quiet long walks in nature. Here, visitors can catch glimpses of Yercaud’s diverse...

Atop the Shervaroyan Hill, the highest point in Yercaud, is the narrow cave temple of Servaroyan where an annual festival for Lord Servaroyanis... Sankagiri Fort was bult in 15th century by the Vijayanagara Empire. Tourists can see nearly 14 fort walls were built across the Sankagiri Hill.... 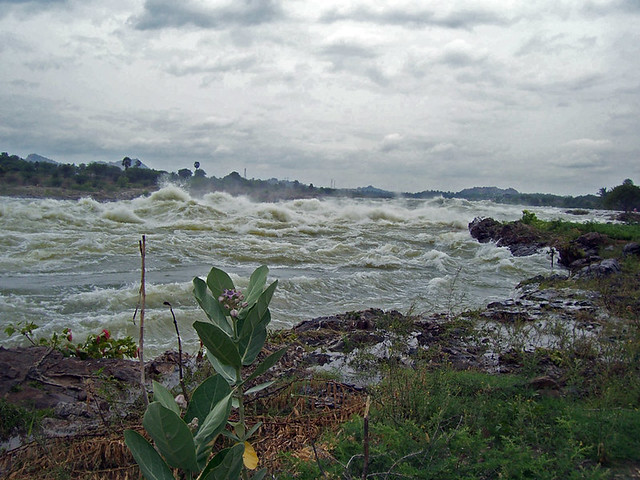 The largest dam, Mettur Dam was constructed in the year 1934. The dam was built across River Cauvery at the canyon where the river enters the... 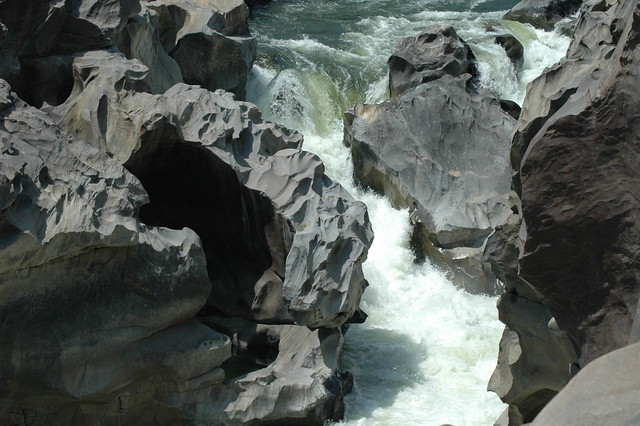 Mekedaatu or Mekedatu which means Goat`s Leap in Kannada is a famous picnic spot near Bangalore. There is a mythological significance attached to... Dharmapuri located 65 Km from Salem is famous for the best marble reserves and the Mango farming. Do visit the Hogenakkal Falls and the... Other travellers left Salem reviews and tips for you

Do go to Yercaud, its hardly 30km from here and a really good hill station.
1 like
Report

Mayank
Selvi mess in Salem is famous of its non-veg food. Do try to check it out. selvimess.in/
I like it
Report