Haryana, the land where epic battle of Mahabharata was fought at Kurukshetra, is the land which of Shivalik Hills & Aravalli Range as well as the northern plains rich in bio-diversity. forests. Haryana has century-old monuments, lakes, temples and many other attractions.

A North Indian state surrounding Delhi from three sides, Haryana is known as the Hub of tourism. Many cities come under Haryana which has been recognized as a fun destination for tourists such as Ambala, Gurugram, Fatehabad, Karnal, Sonipat and Panipat. The state has a rich background history and demographics. Rakhigarhi village in Hisar district is recognized as oldest home to the ancient Indus Valley Civilization sites. It also has many monuments that hold importance to the national level such as Ambala Kos Minar, Naurangabad mound, Surajkund Masonry, Ashoka Lat of Feroz Shah and Fatehabad Humayun's Mosque.

Apart from the rich historic places, the state also has its own unique traditional culture which is famous all around India. It has its own devotional dances and songs such as Chaupaiya, Holi, Manjira, Ras Leela and Raginis. You can get a rural as well as urban vibe in this state. The vibe here is very traditional and one can feel the sense of belonging of oneself in the folk tradition of this place. You can also watch different varieties of flora and fauna. Haryana has two national parks, eight wildlife sanctuaries.

Select destinations below to checkout tourist places in Haryana. 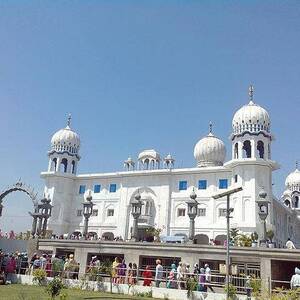 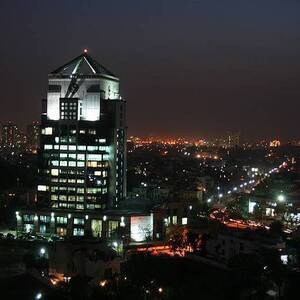 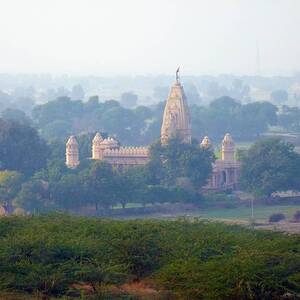 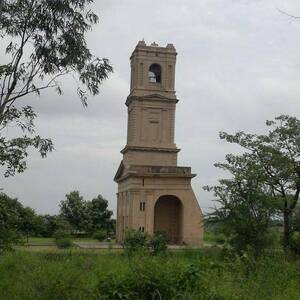 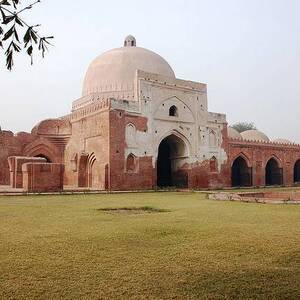