Chandigarh Tourism | Places to Visit | Things To Do

Chandigarh’s place in recent history relates to the partition of India and Pakistan in 1947. The Punjab was divided into the Indian side and the Pakistani side. Haryana is generally a Hindi speaking state, while Punjab is a Punjabi speaking state. Chandigarh borders these two states.

There are a few important sights in Chandigarh. The Open Hand Monument and the Rock Garden should be visited atleast for once. The traveler then has the option of exploring the area around Chandigarh, which boasts forests, nature and trekking, or using the city as a base to move to other important parts of North India. Restaurants with good reviews in Chandigarh are the Barbeque Nation which specializes barbeque, the Mainland China which specializes in Chinese food, and Nandos which is a a Portugese restaurant.

Sector seventeen is the main shopping area in the city. Here you will find books, electronics, and clothes. Travelers looking for something different can visit the Mansa Devi Temple, Chattbir Zoo, hill station in the Morni Hills or the nearby spiky destination of the Cactus Garden.

Chandigarh was the first founded city after the independence of India. French and English architects contributed to the planning of the city center. The green avenues of the city center earned Chandigarh the nickname 'the city beautiful.' All precautions that should be taken in large Indian cities also apply in Chandigarh. Be careful of pickpockets and strangers who offer food and drink. Try not to walk alone or in small groups late at night.

Get to Chandigarh by train or plane. Being the capital of two states and a major hub of north India, it’s no surprise that Chandigarh is well connected. There are inter-city buses connecting Chandigarh to other points in north India. However, taking the train is cost effective and more comfortable. 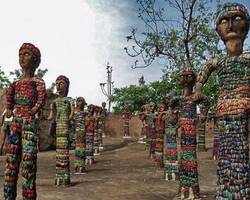 Take a tour of one of the most prosperous cities of India and explore its rich culture and famous...

Top 10 Places to Visit in Chandigarh

International Dolls Museum in Chandigarh is an interesting museum, which houses dolls and puppets from over 25 different countries. This museum...

The city of Chandigarh is thronged by tourists coming from different parts of the country and outside, who want to catch a glimpse of the... The Government Museum and Art Gallery, Chandigarh, owes its existence to the partition of the country in August,1947. It is one of the premier...

Dedicated to Lord Krishna and Radha Rani, ISKCON temple is a place of worship for the followers of the International Society for Krishna... Leisure valley is the most beautiful and popular tourist attraction destination in Chandigarh.  It is a linear park which stretches over 8 kms... 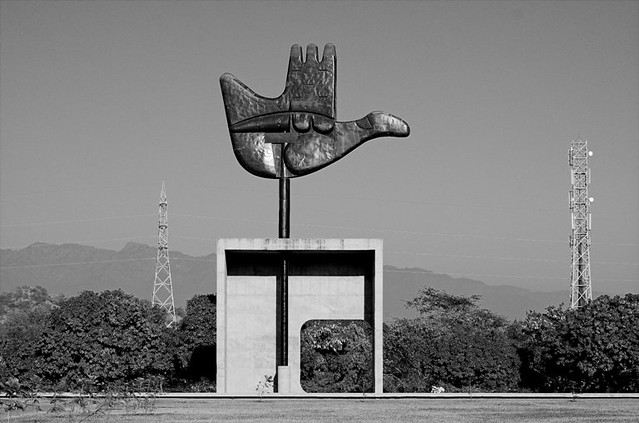 Read more
Places to Visit near The Capitol Complex

Garden of Fragrance in Chandigarh is a must visit garden of the city. . It is famous for its characteristic aromatic and fragrant plants. Don’t...

Read more
Places to Visit near Garden of Fragrance (Chandigarh) Don’t be fooled by the name; there are more than just rocks here. The rock garden is a place for outdoor sculpture, hidden gateways, waterfalls...

Read more
Places to Visit near The Rock Garden

Chandigarh is surrounded by 3245 hectares of hilly forest.  Rest houses are dotted among the forests and there are antelopes, neelgais, hyena,...

Read more
Places to Visit near Kansal and Nepli Forests

The Butterfly Park in Sector 26, the second in India, is a little known park of Chandigarh. This quaint park is beautiful and is a home to about...

When Prime Minister Jawaharlal Nehru professed a desire for a new state capital for Punjab and Haryana that he said would be, "unfettered by the... Situated on the Shivalik foothills in village Bilaspur of the Panchkula district. Mata Mansa Devi Mandir was constructed by Maharaja Gopal Singh... 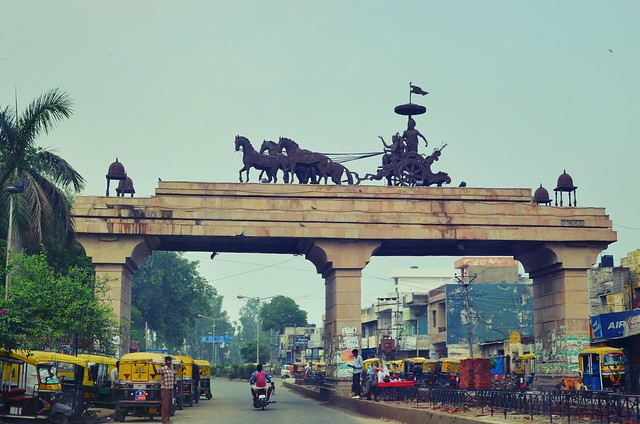 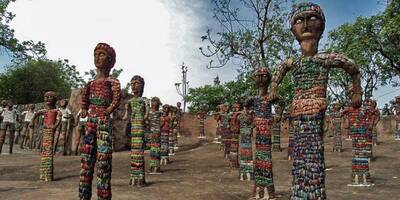 Take a tour of one of the most prosperous cities of India and explore its rich culture and famous landmarks. Highlights Take a tour of the famous tourist attractions in Chandigarh on a comfortable air-conditioned vehicle. Company of an experienced chauffeur. Hassle-free tour of Chandigarh...

Other travellers left Chandigarh reviews and tips for you

Admin
Chandigarh is a very well planned city with a well connected transport system. Getting around wouldn't be a problem.