Punjab, the land of five rivers is known for rich culture heritage, cuisine, spirituality and history. The towns of Punjab are dotted with numerous ancient monuments, Gurudwaras, temples, museums and wildlife sanctuaries. Known for its cuisine, culture and history, Punjab is a well-renowned state of India. The state also has a rich Sikh religious culture as well as the population. Some of the main cities are Amritsar, Jalandhar, Patiala, Pathankot and Ludhiana among others. Punjab shares its boundaries with Pakistan at the Wagah border, where two hours Flag ceremony is hosted each day.

The state consists of one of the most sacred and religious places i.e. Golden Temple which is the prime tourist destination of Punjab, located in Amritsar. Apart from this, you can take a tour around the state and discover many places holding an important historical background such as Jallianwala Bagh and Akal Takht in Amritsar, Le Corbusier museum centre and Government museum in Chandigarh, Imam Nasir Masjid and St. Mary’s Cathedral Church in Jalandhar etc.

The state lots of greenery and beautiful gardens for all the travellers who want an escape from city life and get lost in nature’s beauty. Few of them are Rock Garden, Rose Garden, Butterfly Park and Terraced Garden. For all the travellers, this is the state which not only serves you with places for sightseeing but a variety of food which has its own special flavor.

Select destinations below to checkout tourist places in Punjab. 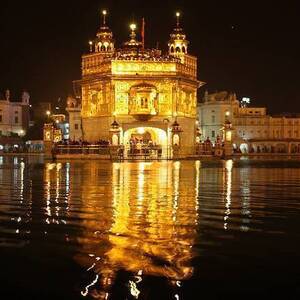 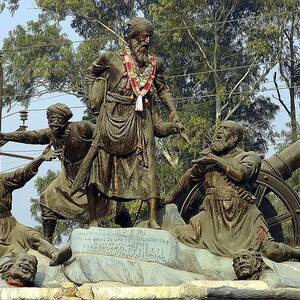 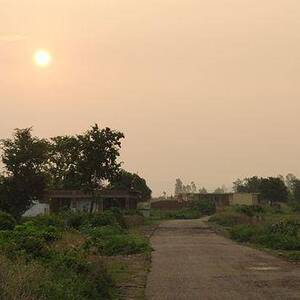 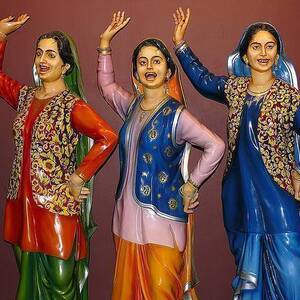 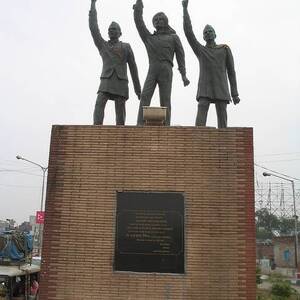 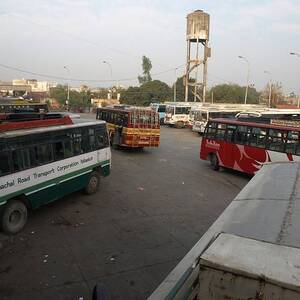 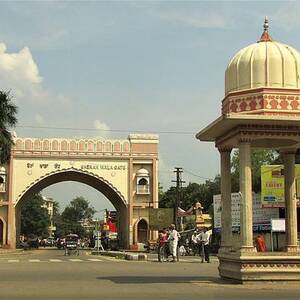