Airports near The Taragaon Museum

Many years ago when Nepal wasn’t open to the rest of the world there were many foreign explorers who travelled their way here. As there were no maps or any other document giving them the details of this place, they all were dependent on themselves and started mapping out the Kathmandu Valley, known as “The Hidden Valley”. The Taragaon Museum is an effort to show the artistic and historic documents made in tribute to Nepal by foreigners.

The name Taragaon means star village is deeply nostalgic to the Nepalese and the foreigners. Forty years ago it was the pit stop for the traveller travelling to Afghanistan. While some of them reached the destination many settled down. These people rigorously searched this new place and documented everything of this new land they were discovering.

Taragaon Museum situated in The Hyatt regency complex showcases all these works from “an outsider’s view”. The documents include maps, photographs, and handmade architectural drawings from over 50 foreigners.

Even the architecture of the museum is a tribute to Nepal. Australian architect, Carl Pruscha was inspired by the barrel vaulted shelter buildings. His works has three shapes dominating the entire architecture: circles, triangles and squares. The museum has seven buildings, one café, one library, three amphitheatres and a restaurant. Hence this place seems like more of a garden surrounded with red brick buildings then the ordinary museums that we have seen so far.

There are also shops inside the complex selling the Nepali traditional handicrafts and local arts. This place also holds many events and conferences.

This place is an ideal spot to have a discussion or simply think over the things the museum has to offer lush green surroundings, brick red domed buildings around that have big circular glass windows teamed up with the aroma of scrumptious food in the air. Now that’s what we call a day spent well.

Location & Places to Visit on The Taragaon Museum Map

Places to Visit near The Taragaon Museum 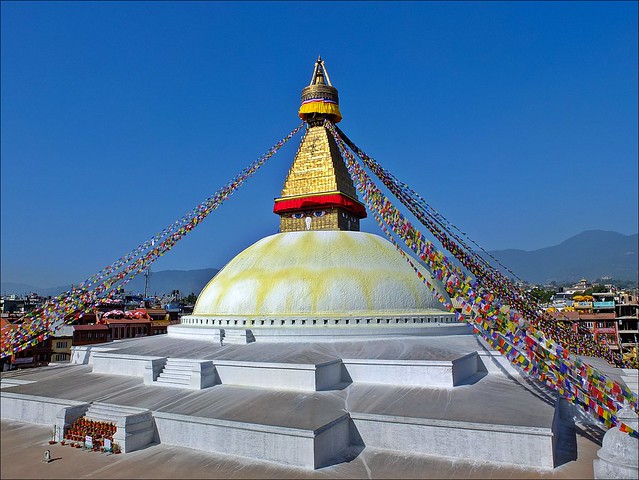 Boudhanath is a stupa located about 11 km from the center of Kathmandu, Nepal. The Boudhnath stupa’s colossal mandala marks it as one of the... Shechen Monastery or Shechen Tennyi Dargyeling Monastery is one of the most worked on and well decorated monasteries of the east. This bright... Shechen Monastery is known as the one of the six mother monasteries of the Tibetan Buddhism. Built in 1980 it is situated between two other... In 1974, Rinpoche, the world renowned teacher and meditation master left India to join his family in Kathmandu, Nepal. Here he assisted them in... Chabahil is an ancient town located at the northeastern side of the Kathmandu Valley. It is famous for its Licchavi Stupa which is called the... Khawalung Monastery or Khawalung Tashi Choeling Monastery is a 20 minute walk from Boudnath. The beautiful monastery holds a rich... Pashupatinath Temple is one of the the oldest and holiest temples for Hindus, dedicated to Lord Shiva. The name “Pashupatinath” means “God...

Among one of the Rana palaces of Nepal, the Lazimpat Durbar is a very large palace complex located just in the centre of Kathmandu city across the... Garden of Dreams is a neo‐classical garden in Kaiser Mahal. If you want to escape the fast paced life into the beautiful relaxing dimension...

Read more
Places to Visit near Garden Of Dreams, Kathmandu Thamel Chowk is the shopper’s hub, the place to buy, sell, rent, enjoy. Located on the north region of Kathmandu, this is the one stop solution...

Destinations near The Taragaon Museum 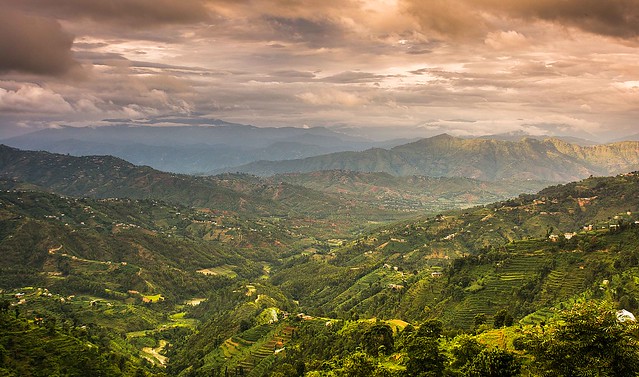 Other travellers left The Taragaon Museum reviews and tips for you