Victoria Memorial is the iconic building of Kolkata, viewed over the water feature surrounding it. This immaculate building is testimonial to the city's colonial past. Victoria Memorial, a monument exhibiting regal beauty and elegance was built between 1906 and 1921. The monument, located in Kolkata, is now a museum and a celebrated picnic destination. The Product of Viceroy George Curzon’s innovative thinking, the monument was built in Memory of the British Empress, Queen Victoria. It aims to keep the Colonialist history of India alive. Now this building is also a museum which focuses on the visual history of Calcutta.

The white palatial memorial exhibits a blend of Indo-Saracenic and Revivalist styles of Architecture. It was designed by a talented architect William Emerson. The 64-acre garden, surrounding the monument, was designed by the Scottish physician and botanist Sir David Prain and Lord Risdale. A bronze statue, known as “Victorias Angel”, which is 4.8 meters in height, crowns the monument.

The museum contains a large collection of memorabilia associated with Queen Victoria and Britain’s Imperial Rule in India. It houses remarkable collections of paintings, artefacts, weapons, textiles, coins, books, statues, and stamps among others and maintains few possessions of the Queen like her writing desk and chair and scrapbooks. In total there are 25 galleries like the Royal Gallery and the Sculpture Gallery. There’s also a Calcutta gallery which reflects the development of yesteryear Calcutta. The Royal Gallery at Victoria Memorial still has original oil paintings from that era, which take you to those times.

Apart from brushing up their History and spending some leisure time in the gardens, tourists could also entertain themselves by watching the sound and light show and if lucky they may able to take a ride on a chariot. 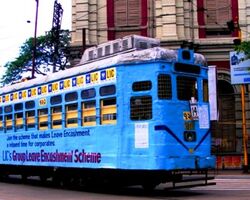 Take a tour of the city which was once the capital of India during the Colonial era, explore the charm of this jolly... 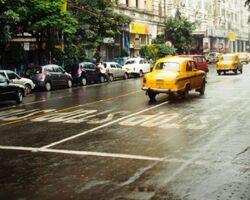 Places to Visit near Victoria Memorial This planetarium focuses on educating the visitor about the universe. Set in pleasant grounds, the planetarium offers lectures in Hindi, Bengali... ISKCON Kolkata or Sri Sri Radha Govind Temple was the first center which was established by a Gaudiya Vaishnava Spiritual Guru called... Read more
Places to Visit near Asiatic Society of Bengal

Fort William is a fort in Kolkata on the banks of River Hooghly, originally built by British East India Company in 17th century.  These days... The ancestral house of Subhas Chandra Bose where he grew and lived until he escaped from India from British Raj is now known as Netaji Bhawan.... Founded as far back as 1814, the Indian Museum of Kolkata is largest and oldest museum in India. There are 35 galleries in the museum which house... Park Street is a prominent entertainment and commercial hub of Kolkata. The street was officially called as Mother Teresa Sarani. The street which...

Established in 1767, South Park Street Cemetery smells of old and 'time-worn'. The tombs look very Gothic but the style reflects the... Saheed Minar used to be called the Octerloney monument after Major-general Sir David Ochterlony, in whose honor it was constructed. This monument...

Established in 1820, the Kolkata Race Course is maintained by Royal Calcutta Turf Club. Major Races are held at the course from July to September... The National Library in Kolkata (formerly Calcutta) has the distinction of being the largest library in India. Managed by Ministry of Tourism &... 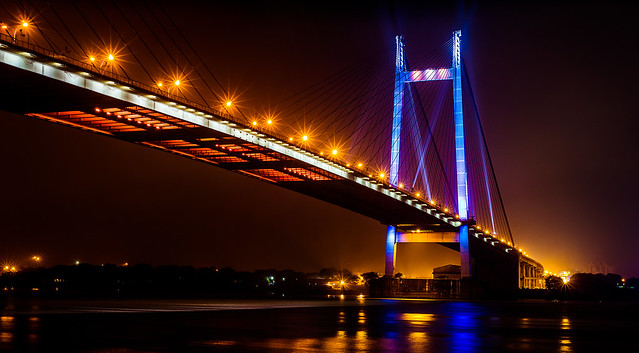 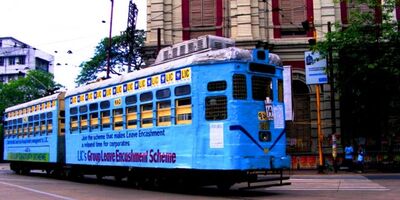 Take a tour of the city which was once the capital of India during the Colonial era, explore the charm of this jolly city which is a blend of both old and new. Highlights Explore Kolkata as you wish, design your itinerary as per your convenience. Visit places like the Victoria Memorial,... 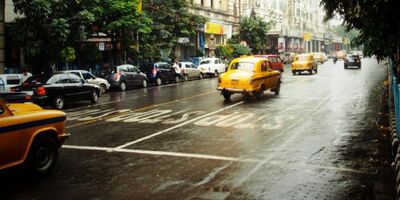 Discover Kolkata's famous attractions, magnificent architecture and historic monuments on this private 10-hour Kolkata city tour.  Highlights Discover historic Kolkata, while all the hassles of your tour are taken care of. Kolkata's Colonial Architecture in monuments like Victoria... Discover Kolkata's famous attractions, magnificent architecture and historic monuments on this private 8-hour Kolkata city tour.  Highlights Discover historic Kolkata, while all the hassles of your tour are taken care of. Kolkata's Colonial Architecture in monuments like Victoria...

Other travellers left Victoria Memorial reviews and tips for you