Eravikulam National Park located at an altitude of 2698 m above sea level is the natural abode for wild mountain goat namely “Niligiri Tahr” which is fast becoming extinct. Eravikulam National Park, in the Western Ghats near Munnar has been labelled as a World Heritage Site by UNESCO. The area has always been populated by a wide range of fauna and flora and in the earlier times, it had served as a Game Preserve, maintained by the Kannan Devan Hills Produce Company. Later for the protection of various endangered and endemic species, it was denoted with the status of a Wildlife sanctuary in 1975 and then with the status of a National Park in 1978.

The majority of the National Park is positioned on a plateau, where an interplay can be seen between Shrubs, Shola forests, and Grasslands. It serves as a catchment area for the east and west flowing rivers like the Pambar, Periyar, and Chalakuddy. The rugged mountain terrain of Eravikulam National Park provides a natural habitat to these endangered mountain goats. According to recent survey, Eravikulam National Park now has less than 1000 goats of this kind. It has twenty six species of mammals such as Jackal, Leopard, Wild dog and Sambar Deer; 132 species of birds ,19 of amphibians and exotic butterflies.

Visitors are only allowed to venture through the Rajamalai, which is the parks tourism venue. The park shuts down during the Nilgiri Tahr Mating Season. Only Forest Department min-buses go inside the park and visitors have to buy a nominally priced ticket to get into it. Whole ride qould take 1-2 hours depending upon the amount of time you spend inside the park. There is plenty of parking space available near the main gate.

Though the most coveted species of the park are the Nilgiri Tahr and the Neelakurinji which blooms once in every 12 years, there are other attractions too such as the Ruddy Mongoose, Orange flycatcher and so on.

While visiting one can indulge in activities like trekking the Kurinji trail, visiting the Anamudi Peak or admiring the Lakkom waterfalls. Nyayamakad waterfalls is famous for the roaring waterfall which flows down from a height of 1600 mts. Tourists can stopover here while driving... Visiting this Museum will give the tourists an idea about how the entire Tea plantation in Munnar was brought up from the scratch.Tourists can get... People who really need to experience Cultural Heritage of Kerala like Kathakali and Kallaripayatu must visit this Punarjani Traditional Village.... Attukad Waterfalls are an ideal picnic spot to just sit and relax. One can take a quick cool dip here. However, during monsoon the intensity of... Devikulam is a pleasant hillock is located 7 KMs away from Munnar. Its velvety meadows will tempt the tourists to walk in barefoot on them. When...

Mattupetty Dam ocated 13 km away from Munnar is a lake and dam is perched at an altitude of 1700 mts. Tourists planning to visit Top station can... This off-the –track is the only place in Kerala where Sandalwood trees can be found. Also tourists can come across natural caves with mural... This tea estate has the reputation of being a “Highest Tea Estate” amongst its kind. It prevails at an altitude of 8000 m above sea level. Its... 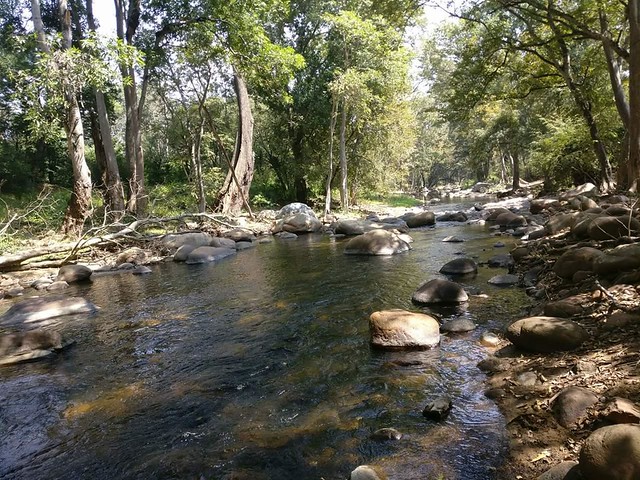 Shaped out of varying landforms, the Chinnar Wildlife Sanctuary hosts a variety of flora and fauna-based attractions. It falls under the rain...

Being a Transshipment point, Top Station is don’t-miss spot in Munnar. In 1906s tea are delivered up to this point from where it again shipped... Far from the maddening crowd, Gavi - the enthralling land awaits your presence with opportunities like Trekking, bird watching, jungle safari,...

Vandanmedu is a small village in Idukki district and famous for cardamom plantations. Vandanmedu is also known as world's largest exchange for of... 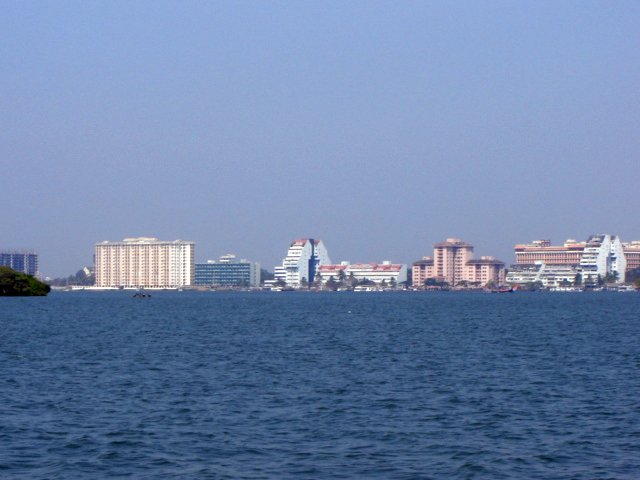 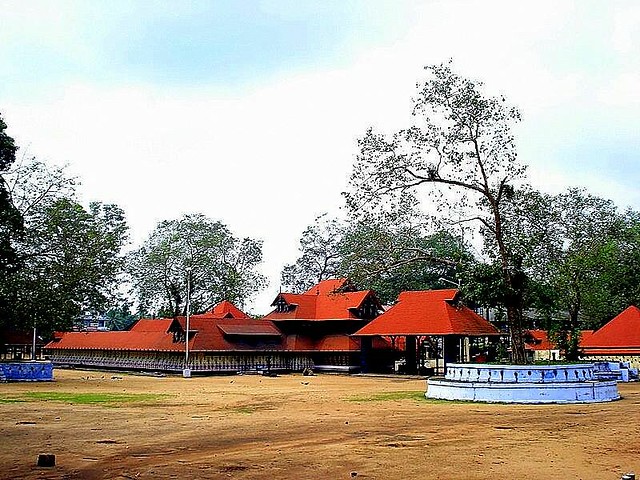 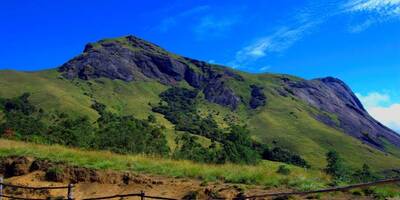 OVERVIEW All work and no break makes everyone dull and monotonous. So break this monotony by hopping on to this 4 days Munnar sightseeing tour from Chennai to escape from the city chaos and give yourself a soulful treat.   HIGHLIGHTS Visit the Tea Museum and factory of Munnar. Visit...