Belgaum Tourism | Places to Visit | Things To Do

Bordering the states of Maharashtra and Goa, Belgaum is the fourth largest city of Karnataka State, Belgaum City was established by the Ratta Dynasty in 12th century. In ancient times, the city was termed as “Venugrama” which means “Village of Bamboos” in Sanskrit. Belgaum was ruled by various empires like Yadava Dynasty, Khiljis of Delhi, Hoysalas, Vijayanagar Empire, Bahmani Sultanate, Mughal and British. Belgaum district is a major producer of sugarcane. Maharashtra and Karnataka have a border dispute over Belgaum District.  Kittur of Belgaum District played a vital role in our struggle for independence. The major credit goes to Rani Chennamma from Kittur as she strongly opposed the British Raj in India. Shangoli Rayanna and Babasaheb supported Rani Chennamma in her advocacy for freedom.

Being an important historical place, Belgaum has been frequently visited by tourists from all around world. A warm welcome and a pleasant stay is offered by many hotels in Belgaum at reasonable prices. Some of which are Eefa Hotel, Hotel Ramdev International, Kshema Inn, Hotel Rakshit Internationals, and Hotel Raj Purohit.

The cuisine in Belgaum is very typically flavored with Karnataka. There are many restaurants within the locality like Kamat Lokaruchi, Sankam residency, Mithila, Zaika, Sun ‘n’ Sand, etc. which provides awesome tastes you surely will keep on coming back for.

There are many shopping malls in Belgaum where you can buy whatever you like for your family and friends. So, come and take a trip to Belgaum for an exquisite treat of a lifetime.

Top 10 Places to Visit in Belgaum Being famously known as “Kasi of South”, Kapileshwara Temple is an important temple in Belgaum. The temple is dedicated to Lord Shiva and... Belgaum Fort, one of the oldest Forts in Karanataka was established in 13th century by Ratta Dynasty. Original fort was built using mud and stone....

Some 16 km away from Belgaum, located the Rakaskop which means “Village of Demon”. As per legend, villagers believe that a demon lived in the...

Nersa is a small village in the forest of Londa and is rich in the medicinal plants and bio diversity. Perfect place to trek to Kongla, Jamgoan...

Amidst of Jamboti Forest, in Belgaum district is located the Varapoha Falls. This waterfall is located on the banks of Mandovi River. Mandovi...

The peerless blend of nature and adventure provides Dandeli Wildlife Sanctuary an adventurous tourist spot reputation. The adventure lovers will... Kitturu has more historical significance in Belgaum district. The village, which was ruled by Rani Chennamma, played most vital role in... Hidkal Dam was built across the Ghataprabha River of Hukkeri of Belgaum District. The dam is not only an enthralling picnic spot but also attracts... Surrounded by three states Goa, Maharashtra and Karnataka, Chorla Ghat is an enthralling hillock.  A lot of endangered and rare species of fauna... Located in Gokak of Belgaum District, Gokak waterfall is located in the Ghataprabha River. After reaching Gokak travel another six kilometers to... Cola Beach is one of those truly hidden gems of Goa. It is an uninhabited beach in South Goa, and there are few signs that take you off the beaten...

Amboli is a pristine and serene hillock which lies just at the Maharashtra border. Being part of Sahyadri Ranges, the hillock has fair fauna and... 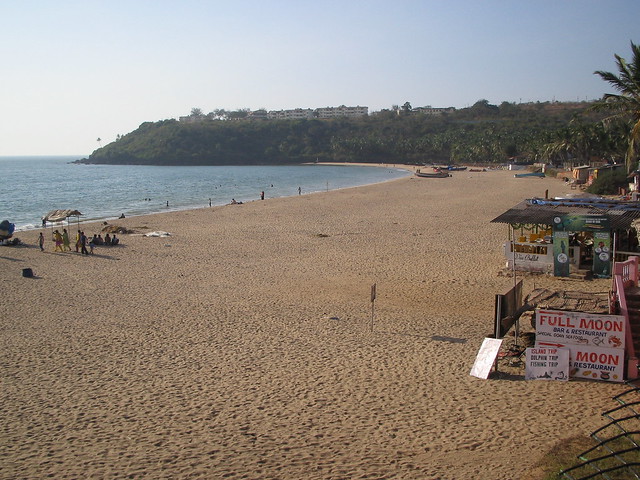 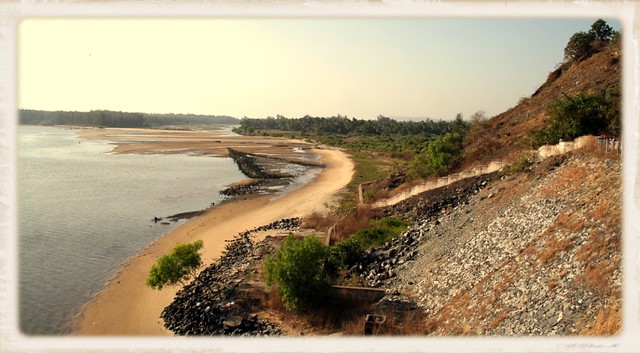 Other travellers left Belgaum reviews and tips for you