The state has a rich cultural, traditional and religious importance attached to it. Some of the finest monuments to explore are Akbar’s Tomb, Agra Fort, Sikandra and Fatehpur Sikri. The place also has innumerable sacred buildings such as Ram Janambhoomi Temple, Goraknath Math Temple and Kashi Vishwanath Temple.

Apart from the holistic sites, the state also has many important cities which can’t be missed for local sightseeing. Few of them are Varanasi which should be toured in the Ganges riverboat cruise, Allahabad known for its Kumbh Mela, Kanpur, Jhansi, Mathura and Ayodhya. Even the cuisine of Uttar Pradesh always remains the talk of the town. It offers multiple cuisines such as Awadhi cuisine, Mughlai cuisine and Kumauni cuisines.

Select destinations below to checkout tourist places in Uttar Pradesh. 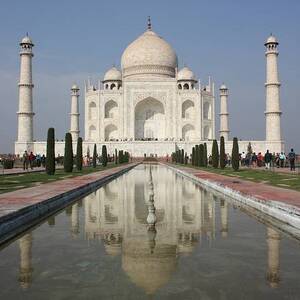 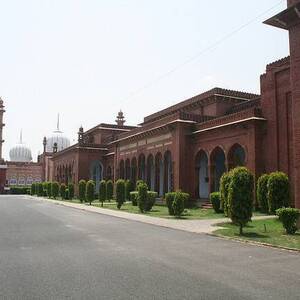 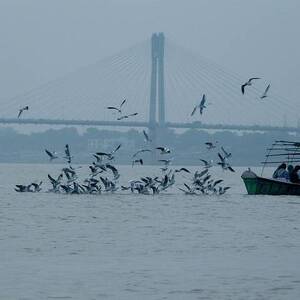 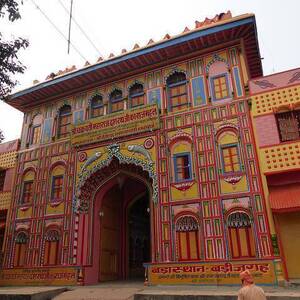 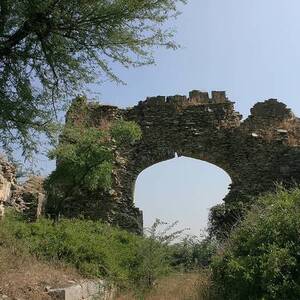 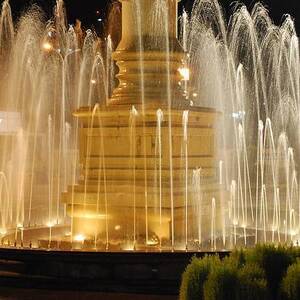 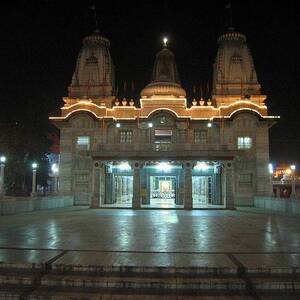 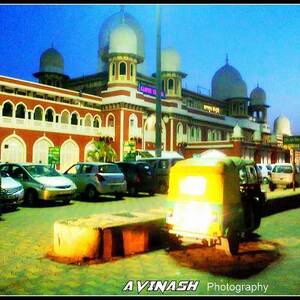 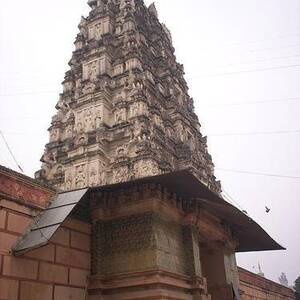 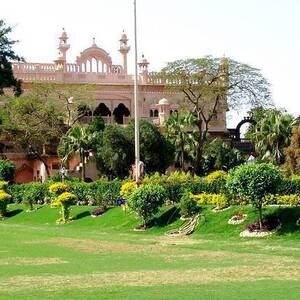 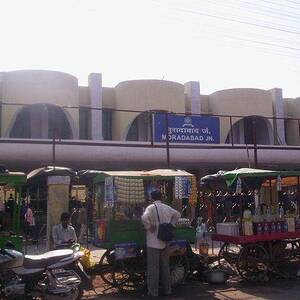 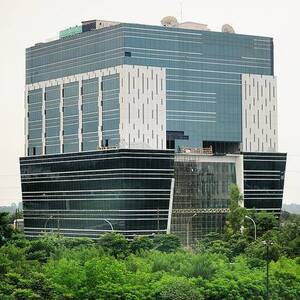 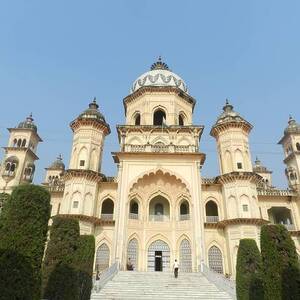 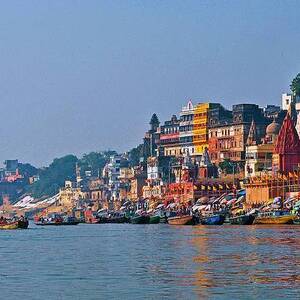 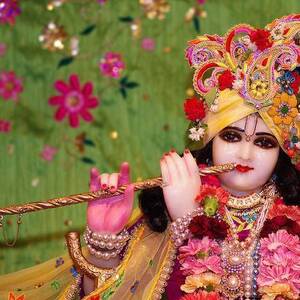