Karnataka is one of the most popular state in the country for tourism, and its diverse offerings are one reason for that. Ranging from ancient ruins, temples & monuments to serene beaches and lush green hill stations, Karnataka has something to offer for everyone.

Karnataka, considered as a hub of rich heritage region as well as a home for all nature lovers is the 6th largest state of India, situated in the southwestern region. The state has around 30 districts which serve the purpose of tourism. There is an assemblage of high hill ranges, valleys, historical monuments and modern cities. Its capital city Bangalore, also known as a Silicon Valley of India is the centre for all the gadget freaks and shopaholics.

Karnataka is very rich in maintaining its historical and cultural background as well as its wildlife. Among the 25 Wildlife Sanctuaries and 5 national parks present in Karnataka, Bandipur National Park, Bannerghatta National Park and Nagarhole National Park are the main attractions. There are many famous temples at Badami and Aihole to explore too. Besides. The state also has a peaceful and serene beauty attached to it. The waterfall of Kundermukh, cities such as Gokarna and Chikmagalur, also known as coffee land of Karnataka are apt. destinations if you are looking to wander in mountains and hills along with aromatic coffee. The state is also blessed with beautiful rivers and beaches.

Select destinations below to checkout tourist places in Karnataka. 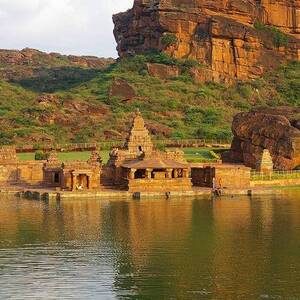 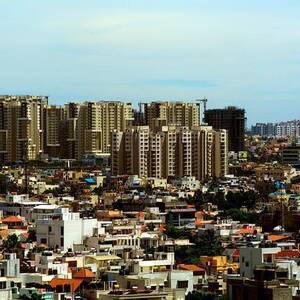 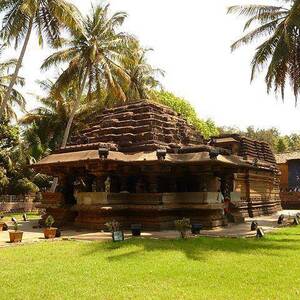 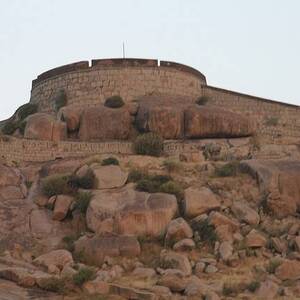 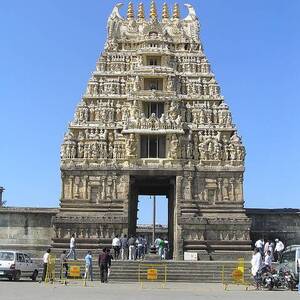 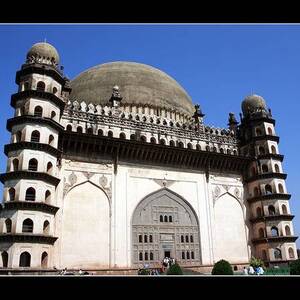 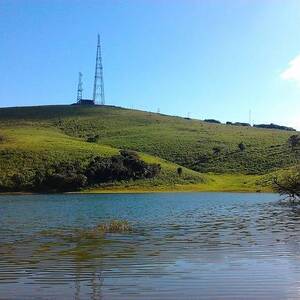 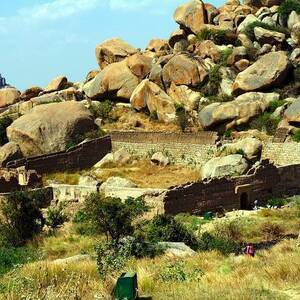 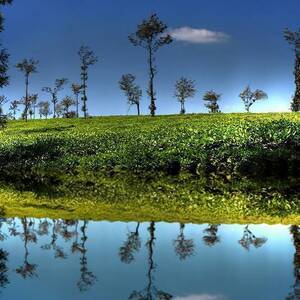 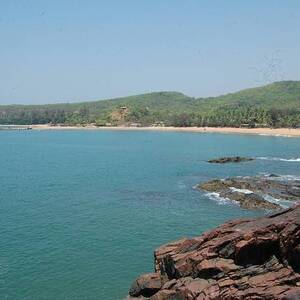 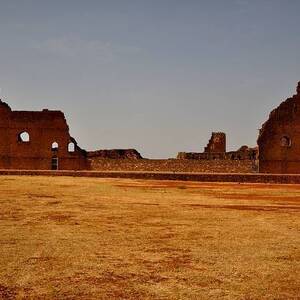 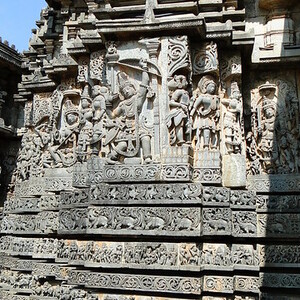 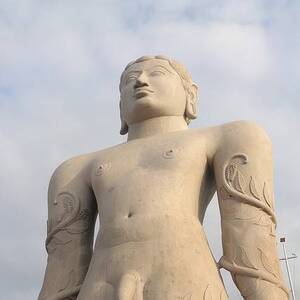 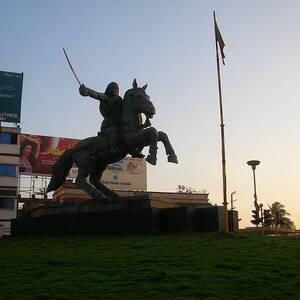 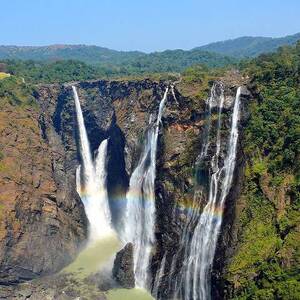 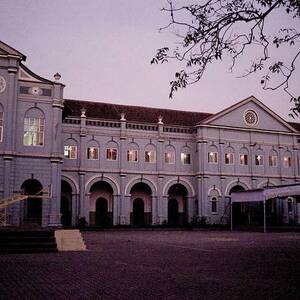 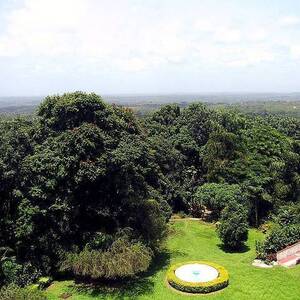 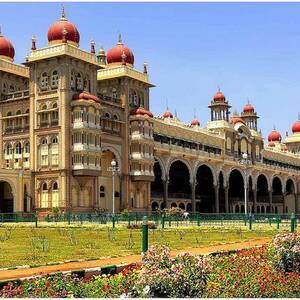 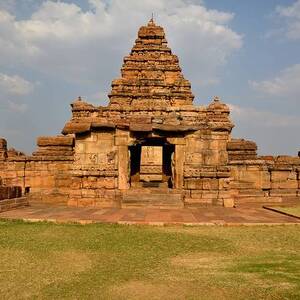 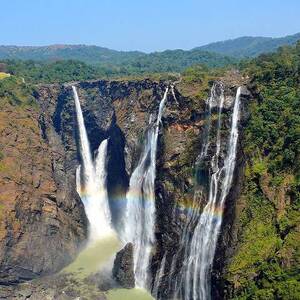