Mihintale, famously known as ‘Cradle of Buddhism’, is a mountain peak located close to the religious center of the country, Anuradhapura. It holds great importance for Buddhists, especially for the Sri Lankans as this place marks the origination of Buddhism in the country. Mihintale in Sinhalese means' the plateau of Mihinda'. Mihinda, son of Mauryan King Ashoka, first landed on this site of the Lanka Island, on his father’s orders, to spread the awareness and preaching of Lord Buddha. It was the reign of king Devanampiyatissa in Sri Lanka then, and the story goes that the king was approached by Mihinda when he was hunting on this mountain. The king and Sinhalese people were then converted to Buddhism and thus started the journey of the religion in Sri Lanka, which is today an established Buddhist nation. This famous pilgrimage site becomes jam crowded in the month of June when the festival, ‘Posan Poya', is held to celebrate the advent of Mihinda and Buddhism.

Before one reaches the summit, the Maha Stupa, there are many noteworthy places that are attention grabbers. At the foot of this hill, you will find Vedahala, an ancient type of hospital, which is perhaps the oldest in the world. There is also Kantaka Cetiya of 1st century BC, a circular Stupa, which displays the elegant art of its time. Close to the peak is Ambasthala Dagaba, that enshrines the relic of Mihinda and it is believed as the exact place of the meeting and the sermons were preached here. Walking along this way will lead to the Mihindu Guhawa, where Mihinda resided. Aradhana Gala is the landing place of Mihinda. There are three ponds, one is Kaludiya Pokuna, near which Kalu Buddha Rakkhita Thera preached. Another is Naga Pokuna, which supplied water to the monks of the monastery in the earlier days and the third is lion pond. There are precisely 1840 rock cut steps to reach the Maha Stupa. A guide or a guide book is necessary to discover the roots of various buildings and ruins at this place.

Places to Visit near Mihintale, Anuradhapura Kaludiya Pokuna forest in Kandalama has rich biodiversity and the ruins of ancient time are also scattered here. The forest is renowned for its... Jethawanaramaya Stupa, originally 400 feet, was once counted in the list of the tallest monuments of the world and its scale was matched only by... Dagoba of Thuparama is one of the many holiest shrines of Anuradhapura. It stores the right collar bone of Lord Buddha which was brought by... The ancient capital of Sri Lanka, Anuradhapura, is the seat of religion, traditions and cultures. Every piece of this land has some historical... Lovamahapaya was once a majestic palace with roofs covered with copper-bronze plates, the inner walls studded with precious stones and had a...

Although little is known of the Lankarama Stupa, it is certain that it was built by King Vattagamini Abhaya around 1st century BC.  This dagoba... Mirisaveti Stupa, located 1 kilometre to the east of Maha Bodhi, along the banks of Tisawewa, is yet another tourist and religious spot in the... Abhayagiri Vihara monastery that sheltered 5000 monks was once the seat of knowledge. It was a thriving centre of Buddhist philosophies that... Jaya Sri Maha Bodhi temple is the centre of tourist attraction in Anuradhapura. Buddhists from all over the world visit this place because it... Isurumuniya Rock Temple is a lovely, eye-catching temple, situated close to the Tisa Wewa. The temple stands on rock boulders and is set in... Isin Bassa Gala or Isinbassagala is an unknown place to the tourists but this off beat place can be as surprising as any other famous tourist... Wasgamuwa National Park is a peaceful inland nature reserve, where one is assured to spot large herds of elephants and buffalos. Unlike other... 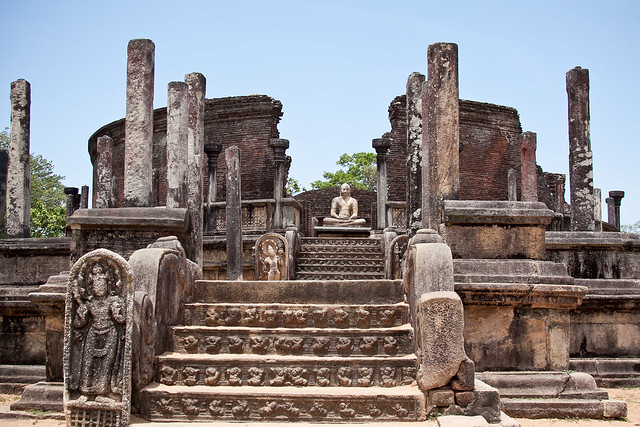 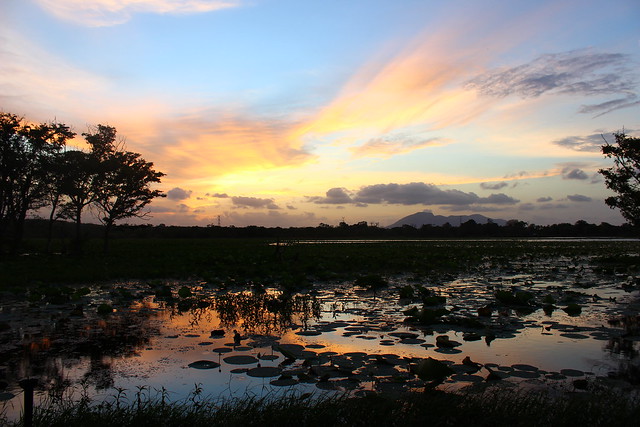 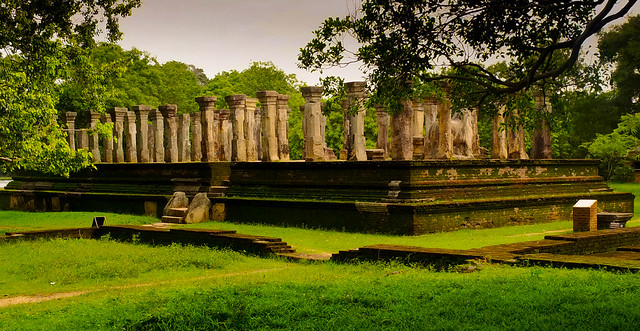 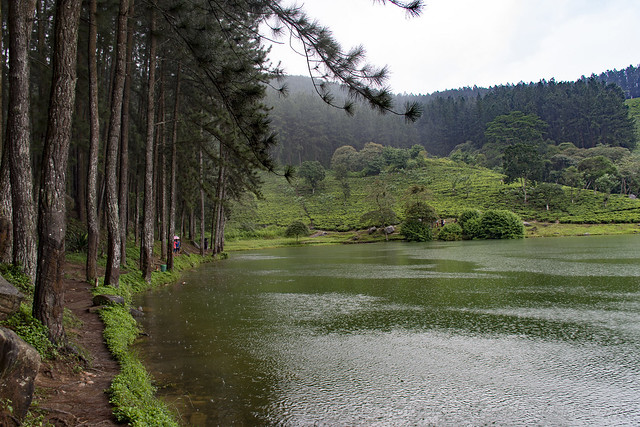 Other travellers left Mihintale, Anuradhapura reviews and tips for you